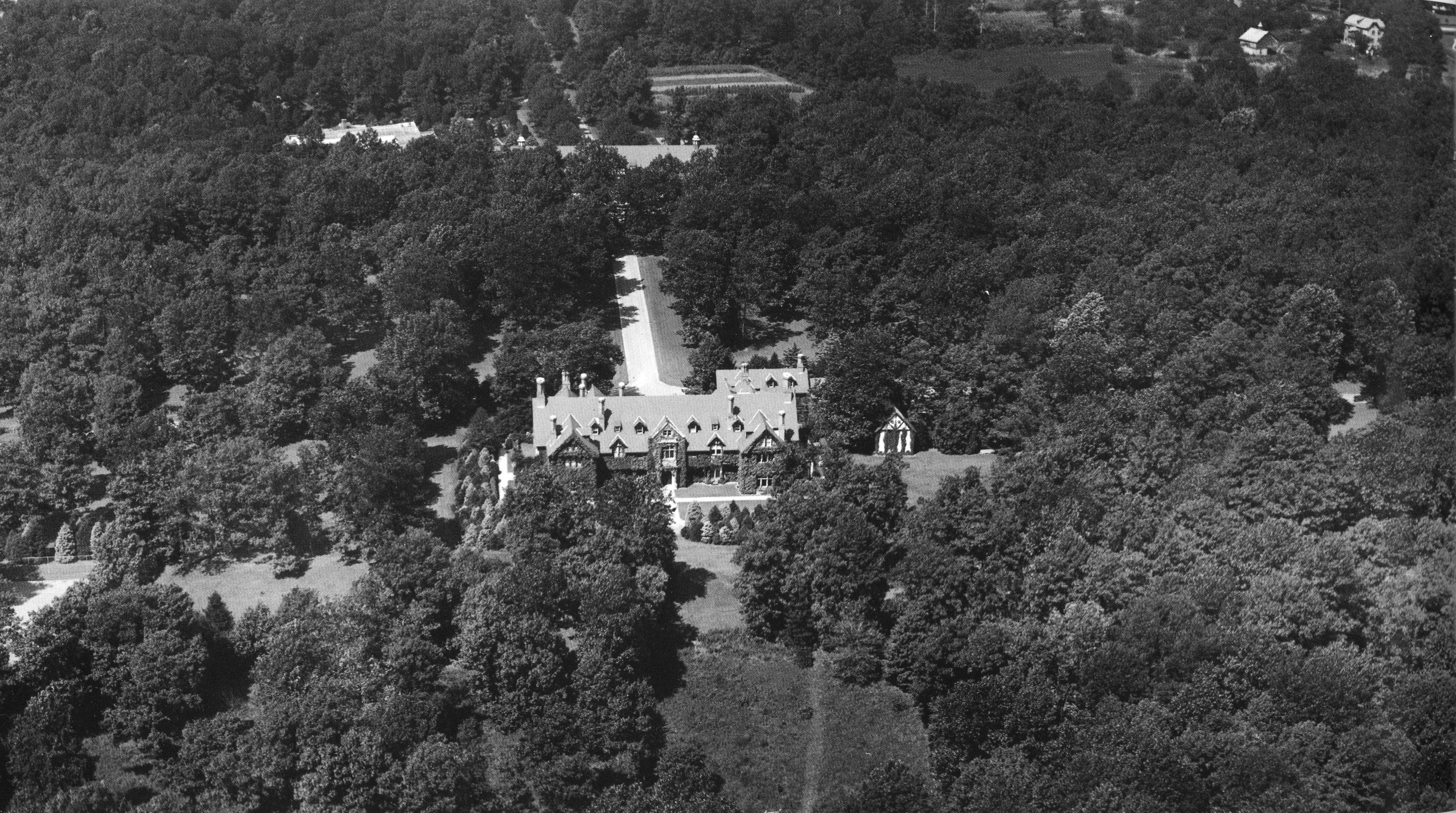 Cabrini University was founded by the Missionary Sisters of the Sacred Heart, an order established by Saint Francis Xavier Cabrini. The order had an orphanage at 65th and Callowhill Streets, but needed a new home due to overcrowding and the need for extensive renovations. Knowing the predicament, a close friend of the Order, Leo P. McManus, contacted the local Superior about an estate on the Main Line that was listed for sale. The estate in question belonged to Dr. John T. Dorrance, inventor of the process for condensed soup and president of the Campbell Soup Company. 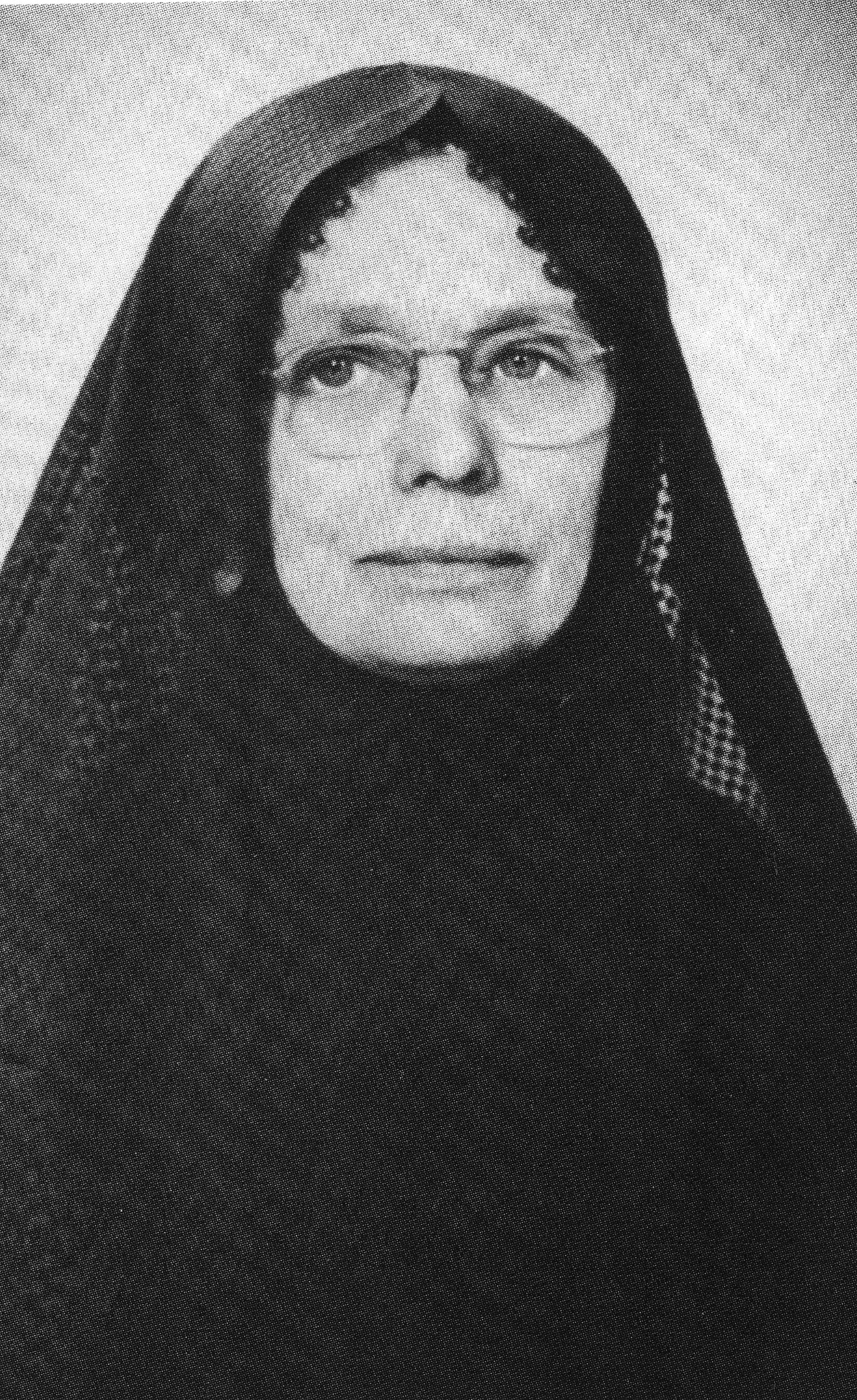 The thought of having a college was not new to the Missionary Sisters of the Sacred Heart. The Order was already established in elementary and secondary schools, but Mother Superior Antonietta della Casa wanted to expand into the collegiate setting. The location of the old Dorrance estate was brought to her attention by Mother Ursula Infante, one of the last initiates welcomed personally into the Order by St. Cabrini. Mother Ursula had tried to establish a college in New York, but the location’s size made that impossible. Upon visiting the new orphanage in Radnor, she saw this as the location that Mother Antonietta desired. On November 17, 1953, the Missionary Sisters of the Sacred Heart purchased the property for $295,000. The mansion, Woodcrest, became home to seventy-two orphans.

The work to establish a college began with a renovation of the former stables. These would serve as the new home of the orphanage as the mansion was being inspected and renovated. The orphanage would later move to a new building on 67th Street in Philadelphia. While the optimism of the Sisters was high, the same could not be said for the Archdiocese. His Excellency John Francis O’Hara, Archbishop of Philadelphia, objected to the creation of another Catholic women’s college, as there were several already established in the United States, eight of which were in the Archdiocese - among them Rosemont, Immaculata and Chestnut Hill. Ever persistent, Sister Ursula never gave up and Archbishop O’Hara gave her permission to pursue this venture. After meeting with the Pennsylvania Department of Public instruction and providing the necessary paperwork in 1956, there was…. silence. Frustrated and eager to open in the fall, Mother Ursula began to advertise for teaching positions at Cabrini College, an entity only in name. When told by a close friend that there was no Cabrini College, Mother Ursula replied “Don’t you worry. Mother Cabrini would know what to do.” This seemed to do the trick, as several meetings and hearings in the span of six months led to the approval of a charter from the Commonwealth of Pennsylvania on June 7, 1957. Classes would start later that year and Mother Ursula Infante, the driving force of the institution, became the first president of Cabrini College.