The Sisters of Saint Joseph arrived in Philadelphia at the request of Bishop Francis Kendrick to take charge of St. John’s Orphanage. The orphanage had been previously administered by the Sisters of Charity and served as the motherhouse for the new Sisters of Saint Joseph. During this time, the reach of the Sisters grew, teaching in several diocesan schools and founding St. Joseph’s Hospital. As the order grew, the sisters needed a large space for their motherhouse. In 1854 in response to, Bishop John Neumann acquired land in McSherrystown, Adams County to serve as the St. Joseph Convent and Academy. However, because the great distance and difficulty in traveling to the city, the sisters would move back to the city four years later. 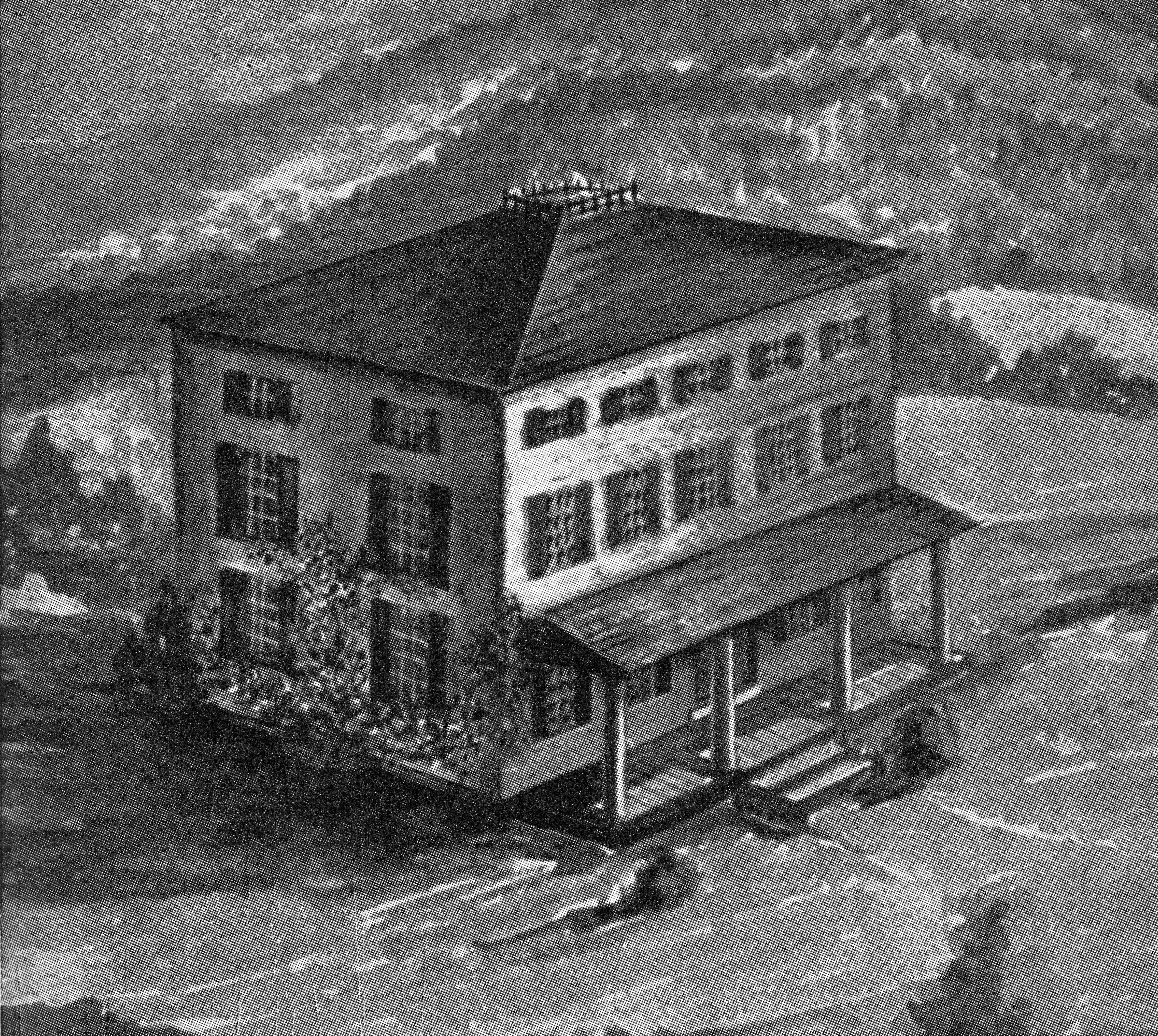 Upon their return in 1858, Bishop Neumann assisted the sisters in acquiring an estate in the Chestnut Hill neighborhood of the city. Called Monticello, the property was owned by a Quaker convert to Catholicism, Joseph Middletown. In August of that year, the Sisters of Saint Joseph opened “Mount Saint Joseph Young Ladies Academy” in the convent. Later, in 1878, the convent building would also house St. Joseph’s Seminary for Little Boys. The elementary division of Mount Saint Joseph moved to a new location and re-christened as Fontbonne Academy. These two school served as the precursors of Norwood-Fontbonne Academy. 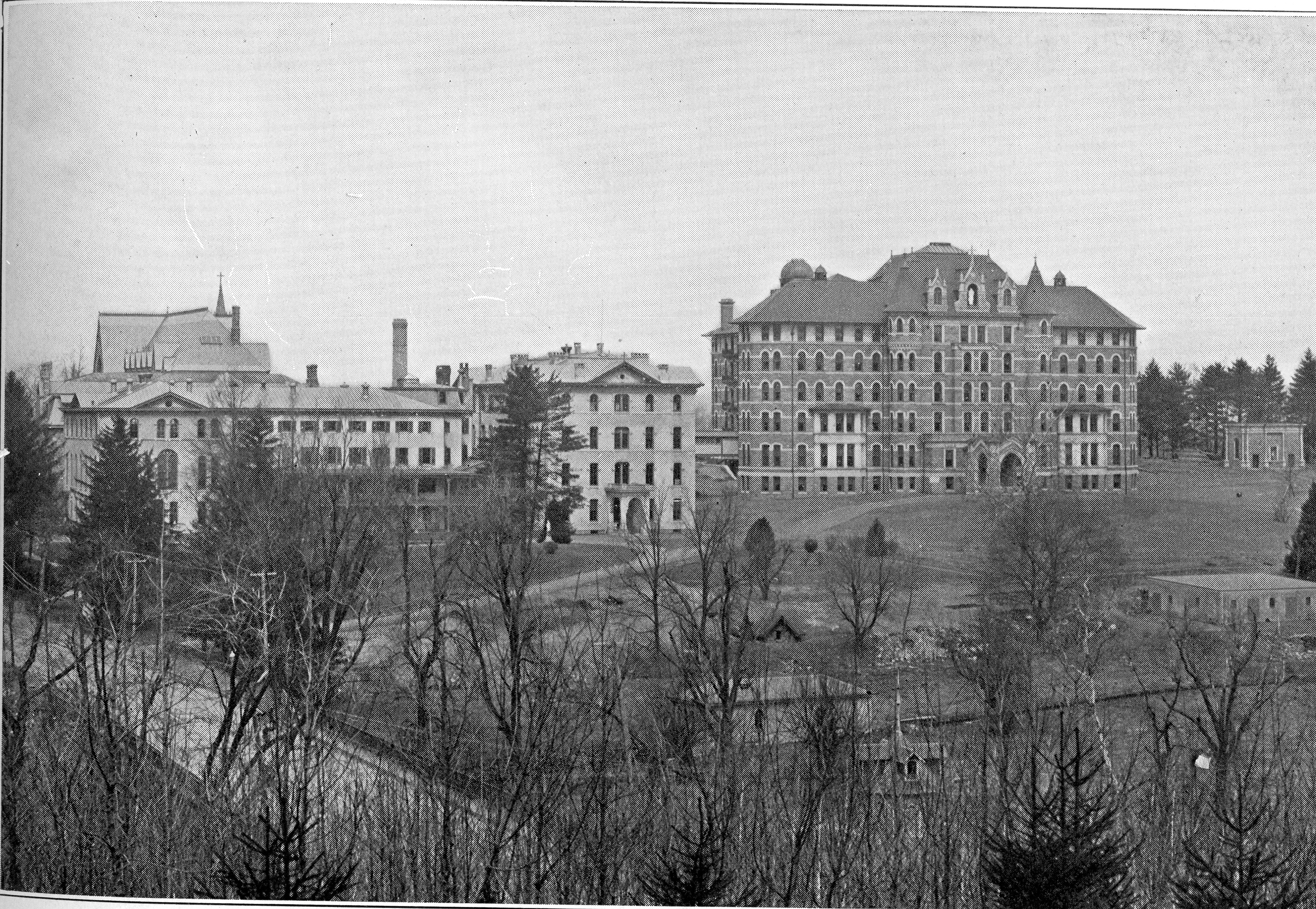 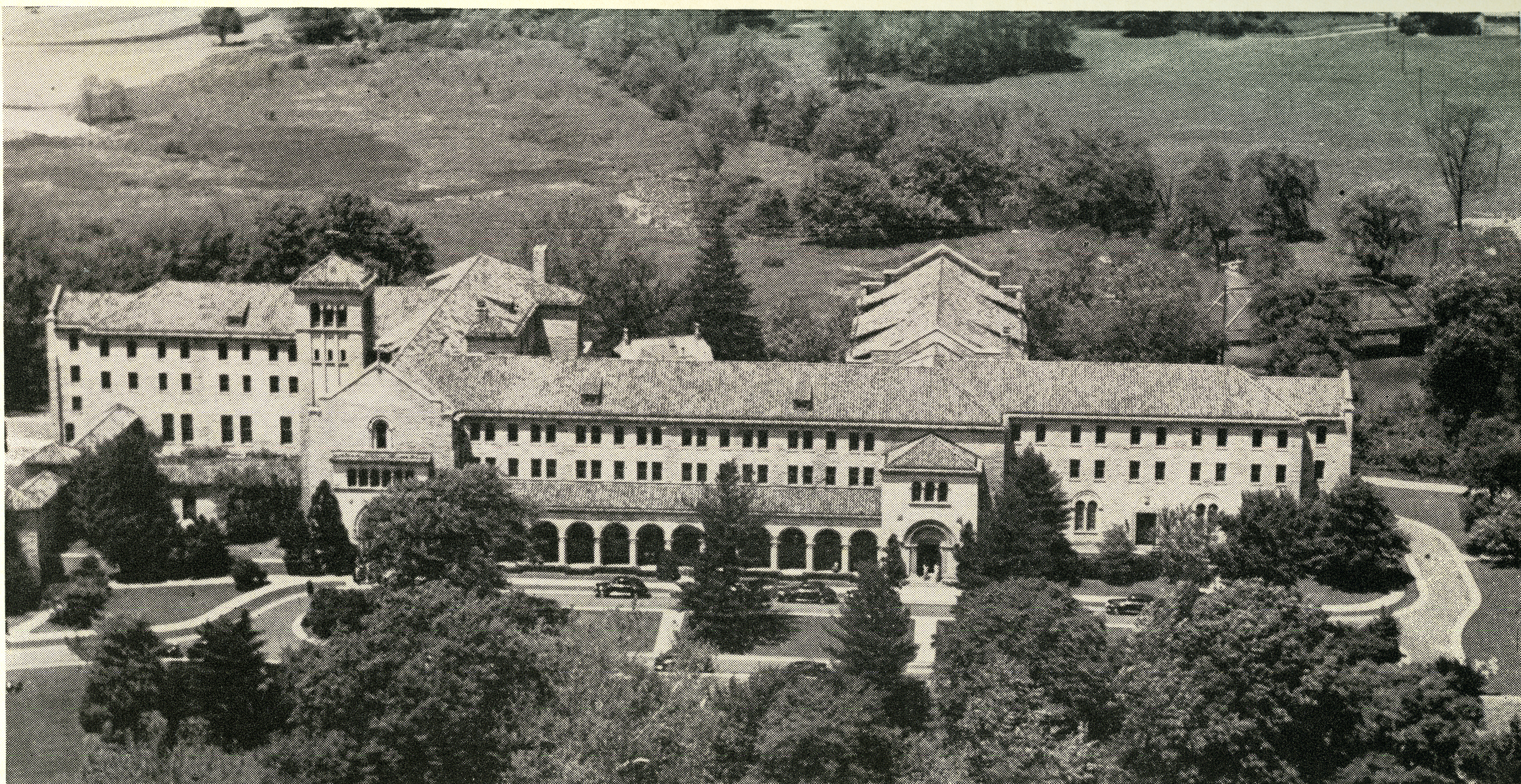 In 1924, the establishment of Mount Saint Joseph Collegiate Institute took place. The founding was “in response to earnest requests from without and urgent need within; requests that we broaden our scope to give opportunity to young women desiring higher education in an atmosphere of religion and culture.” Over a decade later in 1938, the name was formally changed to Chestnut Hill College. In response to the growth of the school and evolving educational needs, the Academy moved in 1961 to its present site in Flourtown.