Gwynedd Mercy University was founded by the Religious Sisters of Mercy, an order started in Ireland by Mother Catherine McAuley. The Religious Sisters of Mercy came to Philadelphia from Manchester, New Hampshire at the request of Bishop James F. Wood. Once in Philadelphia, Mother M. Patricia Joseph Waldron was named the mission’s Superior. Like many of the institutions presented in this exhibit, Gwynedd Mercy started out as an academy or secondary school. In 1861, the order opened the Academy of the Sisters of Mercy on Spring Garden Street, in the parish of the Assumption. Two years later, the school was moved to a private residence at the corner of Broad Street and Columbia Avenue. This location also served as the Motherhouse. As time went on, more schools were founded by the order, such as Mater Misericordiae Academy, later Merion Mercy Academy, and Waldron Mercy Academy. With an increase in enrollment, the site at Broad and Columbia was becoming too small to house the Academy and the search began for a larger home. 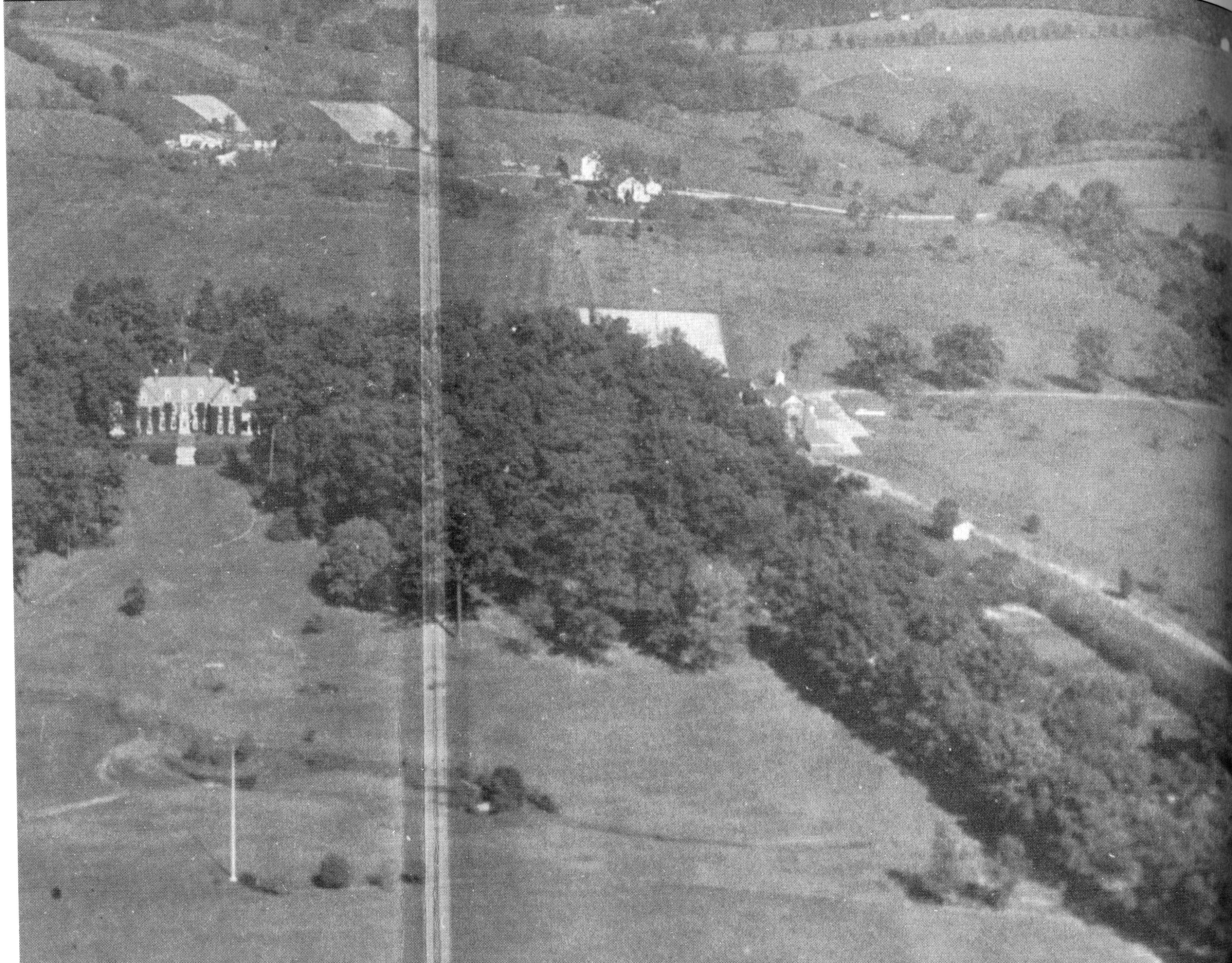 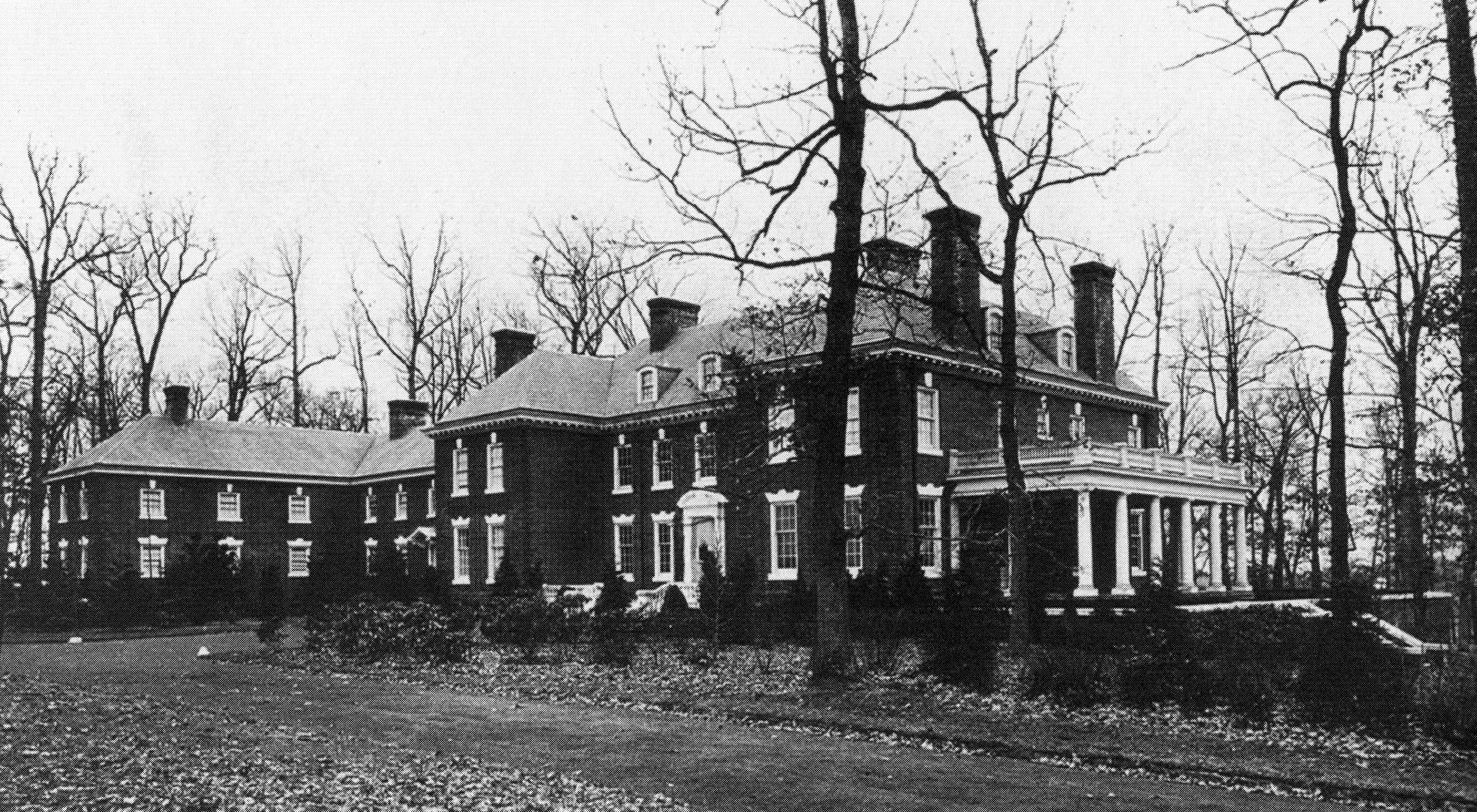 The search produced an estate in Montgomery County that was recently put up for sale. Francis E. Bond purchased a home in the area and commissioned architect Horace Trumbauer to build a new mansion: Willow Brook. A short aside on Francis Bond's son, James - he was an ornithologist, or a person who studies birds, and wrote a book entitled Birds of the West Indies. When avid bird watcher and author Ian Fleming read the book, he used James' name for the hero in his 1953 spy novel Casino Royale. 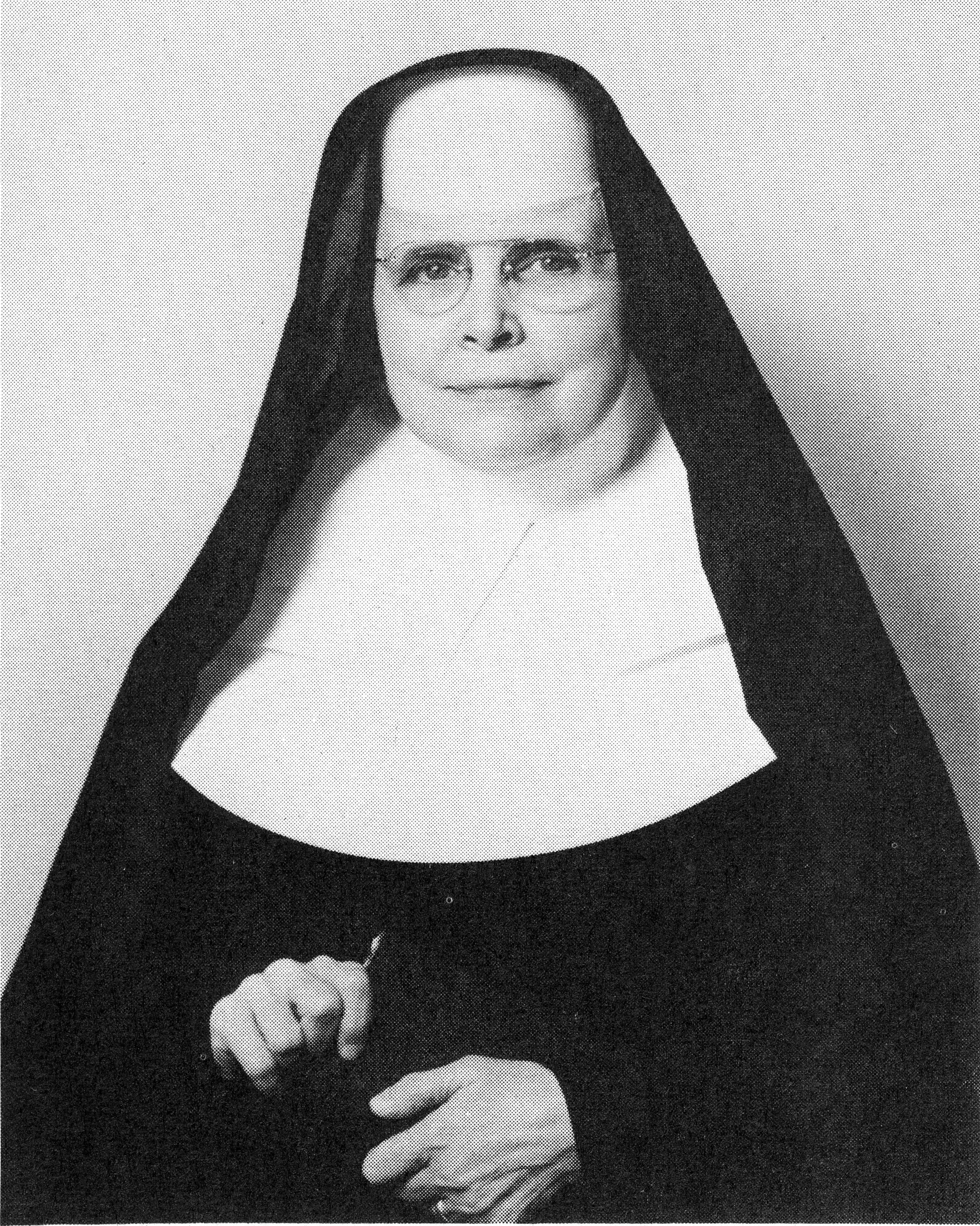 Sadly, with the passing of Francis’ wife, Margaret, he later married an English woman and moved to England with his two sons. Willow Brook was then bought by banker Roland Leslie Taylor, who enlarged the estate and renamed it Treweyrn. Taylor passed away in 1946, leaving his children to sell Treweyrn.  Mother Mary Bernard Graham, the Superior of the Sisters of Mercy, purchased the 84.5-acre estate in Gwynedd Valley for $100,000 in 1947. The year 1948 saw the first students on campus for both the Academy and new Junior College. The Treweyrn mansion now became a convent for the Sisters of Mercy, while the former stables housed both schools (Academy on the first and the Junior College on the second) By the early 1960s, the junior college had grown to include a nursing program, accredited by the Middle States Commission on Higher Education and was approved by the Pennsylvania Department of Education. In 1963, the Junior College was given approval to award bachelor’s degrees and changed its name to Gwynedd Mercy College. The Academy would then build a new building nearby on the same land purchased in 1947.