Holy Family University was founded by the Sisters of the Holy Family of Nazareth, a congregation started by Polish noblewoman, Frances Siedliska. Due to the increase of Polish immigrants, Frances, now known as Mother Maria of Jesus the Good Shepherd, traveled with a group of Sisters to Chicago. In 1892, the congregation sent Sisters to Philadelphia to conduct teaching at Saint Stanislaus Parish in South Philadelphia. While in Philadelphia, the congregation decided on the need for a permanent Provincial House and, on a last visit to Philadelphia, Mother Maria claimed that the “lovely countryside would be an excellent location for a future provincial house of prayer and adoration.” However, Mother Maria would not see that dream made possible in her lifetime, succumbing to illness in 1902. 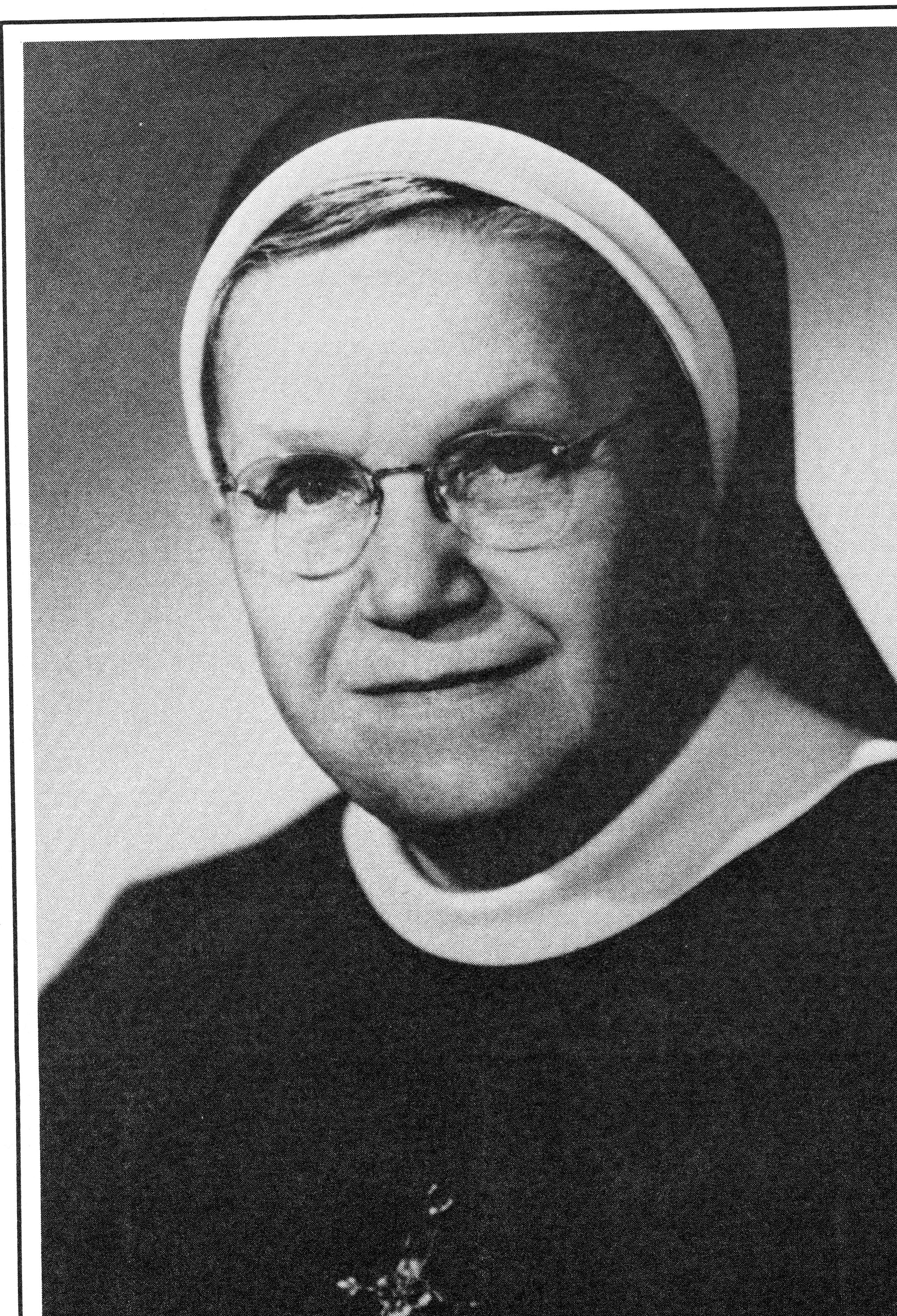 Even after death, Mother Maria’s dream persisted. In 1920, a 23-acre tract of land was purchased in the Torresdale neighborhood of Northeast Philadelphia. Four years later, the Sisters purchased the adjoining property.  A groundbreaking ceremony was conducted on April 24, 1927, on a building that would serve as a provincial home, a novitiate, and a high school. The high school portion would be known as Nazareth Academy, and its first principal was Sister Mary Neomisia Rutkowska. Born in the Port Richmond section of Philadelphia, Sister Neomisia was an educator and had envisioned a college for the growing Catholic population of the Northeast. In 1934, she started the Holy Family Teaching College, a forerunner of Holy Family University, whose purpose was to prepare new religious teachers and Sisters who were already in the teaching profession. Twenty years later, her dream became a reality. 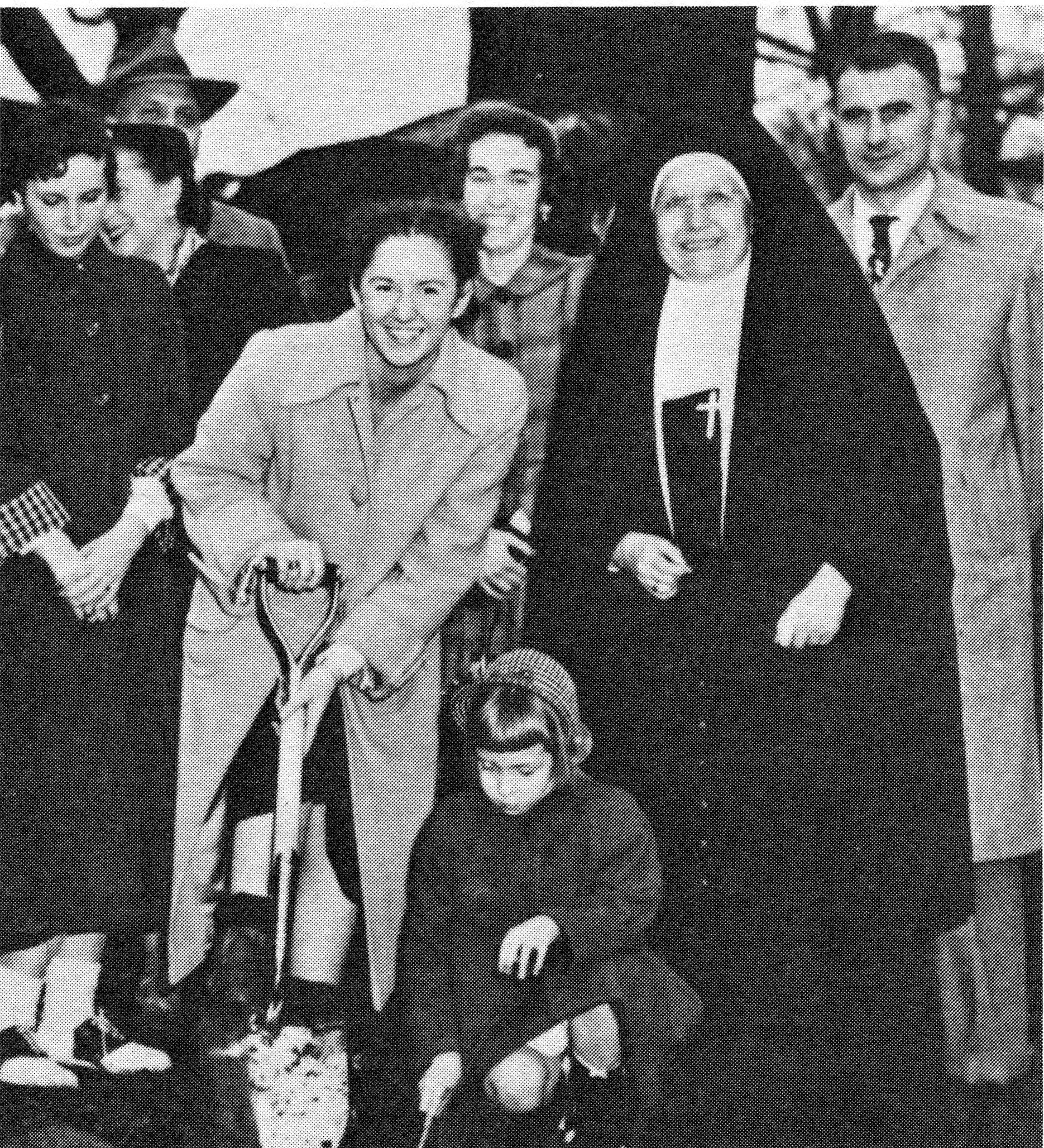 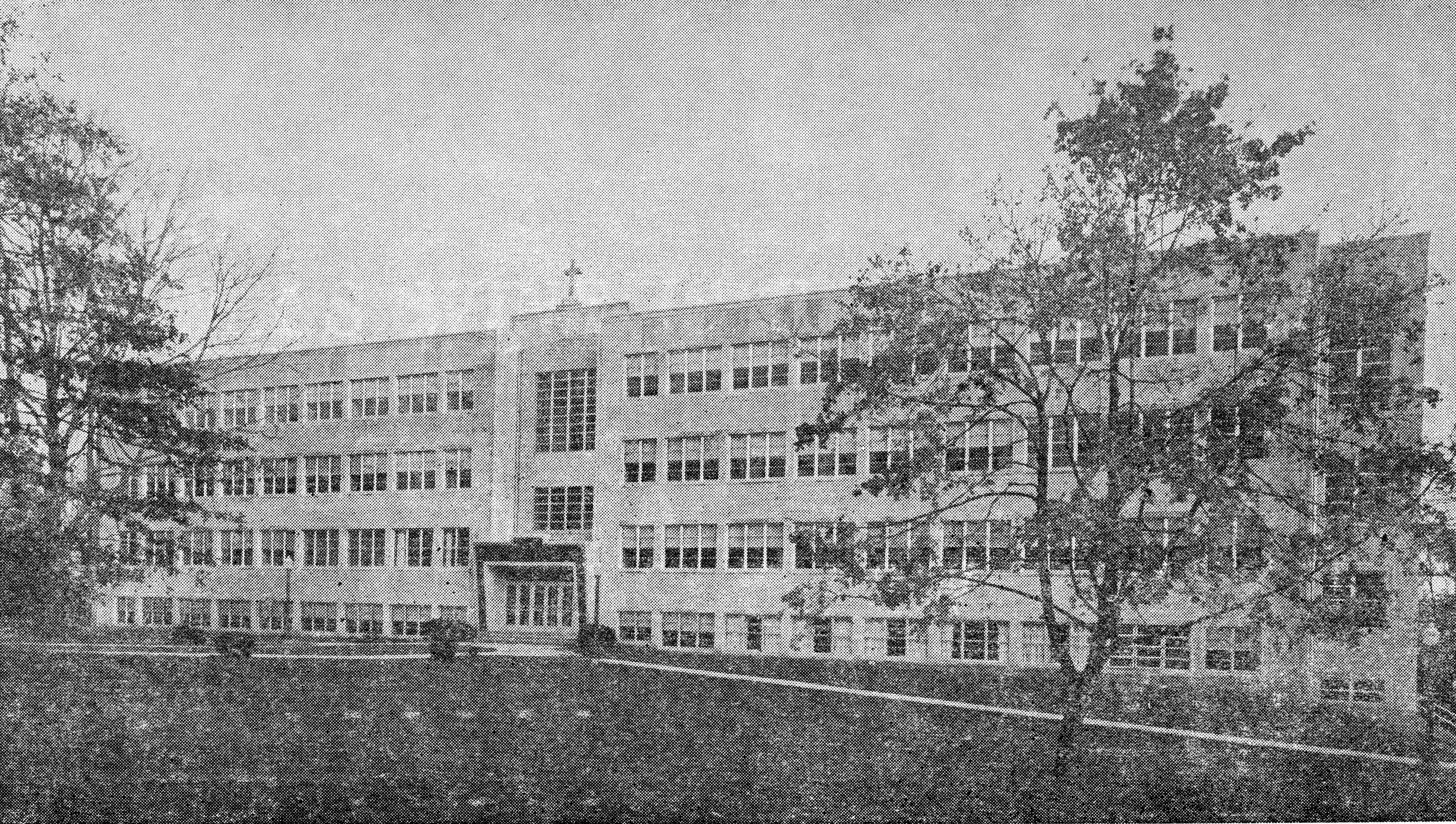 The Commonwealth of Pennsylvania issued the Charter to establish Holy Family College, a four-year college for women, on February 11, 1954. Sister Neomisia was named the College’s first President. A little over a month later, ground broke on the new College building known later as Holy Family Hall. While the building was being erected, students attended classes in the cafeteria-gymnasium wing of the nearby Nazareth Academy. The building would be completed on November 21, 1955.