Immaculata University was founded by the Sisters, Servants of the Immaculate Heart of Mary, a congregation brought to Philadelphia by Saint John Neumann. Originally from Monroe, Michigan, those who came to the Diocese of Philadelphia first made their home in Reading. The congregation was then split in 1868 when the Diocese of Scranton requested the Sisters to teach in their schools. In 1872, the Reading congregation moved to West Chester at the request of Bishop Wood, so the Sisters would be closer to the schools they taught in. Occupying land that once belonged to the Pennsylvania Military Academy, the congregation set up their Motherhouse and the Academy of the Immaculate Heart.

Over the next few decades, the Motherhouse housing the Academy would prove to be too small, so a new and larger location was needed. Mother Mary Camilla, the congregation’s Superior, proceeded to purchase a large amount of farmland from six farmers near Malvern. She had envisioned a plan that included a college education for women. Ground for the new building was broken on November 6, 1908, but the actual construction commenced in 1912. Mother Camilla would pass away the following year, unable to see the completion of her work. Completed in 1914, Villa Maria Hall served both the elementary and secondary schools of the Academy, now known as Villa Maria Academy. 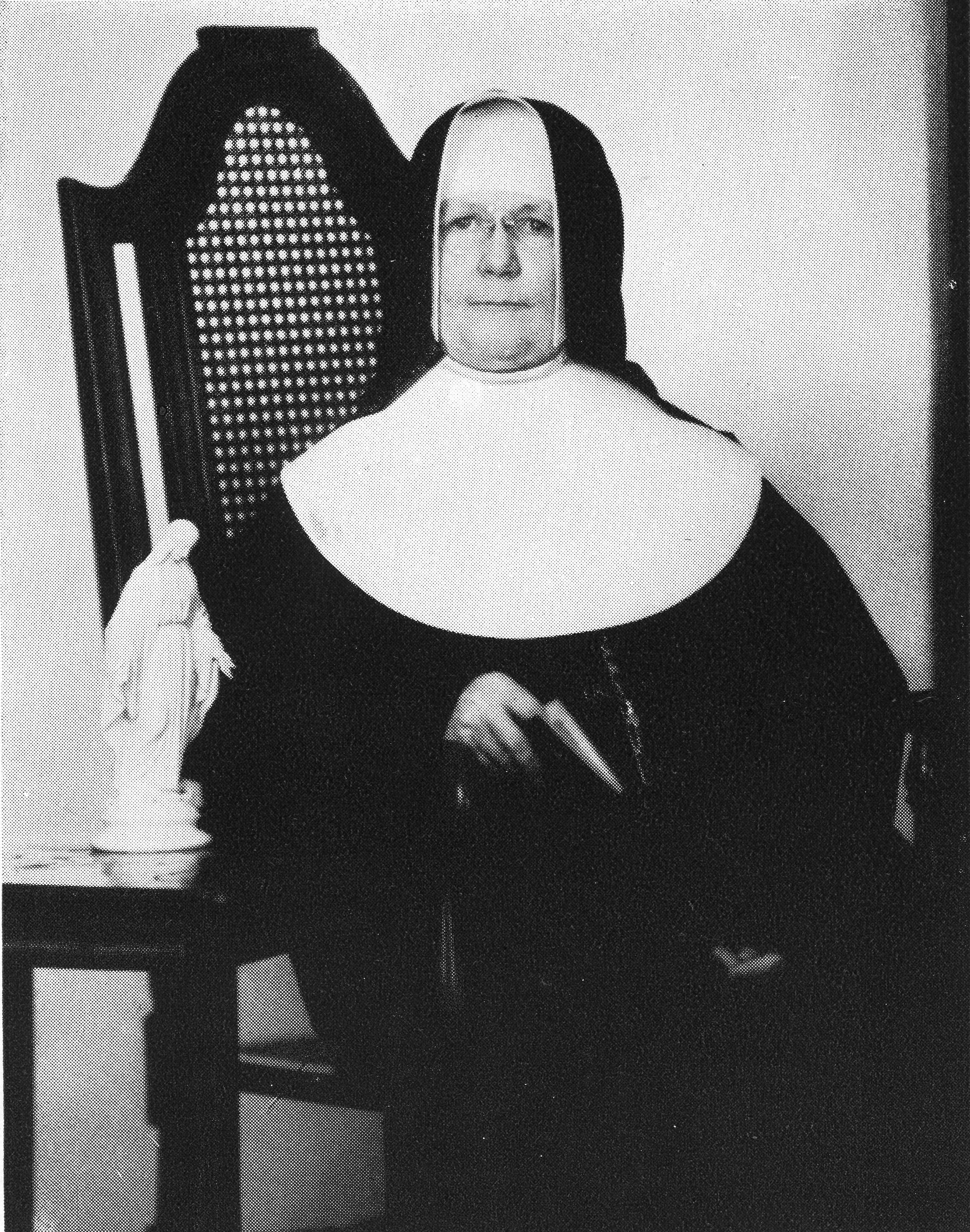 In May of 1920, Mother Mary Loyola led the push for the creation of a college, carrying on the dream on Mother Camilla. Later that year, on the 12th of November, the Pennsylvania Department of Instruction granted the Sisters, Servants of the Immaculate Heart of Mary a charter to establish a four-year college. In September of 1921, classes began at the newly named Villa Maria College. The Academy would move to the newly-bought Green Tree property in 1924, which still serves as the location of the Academy’s high school division. In 1929, the name changed to Immaculata College to reflect the name given to the post-office in 1917.