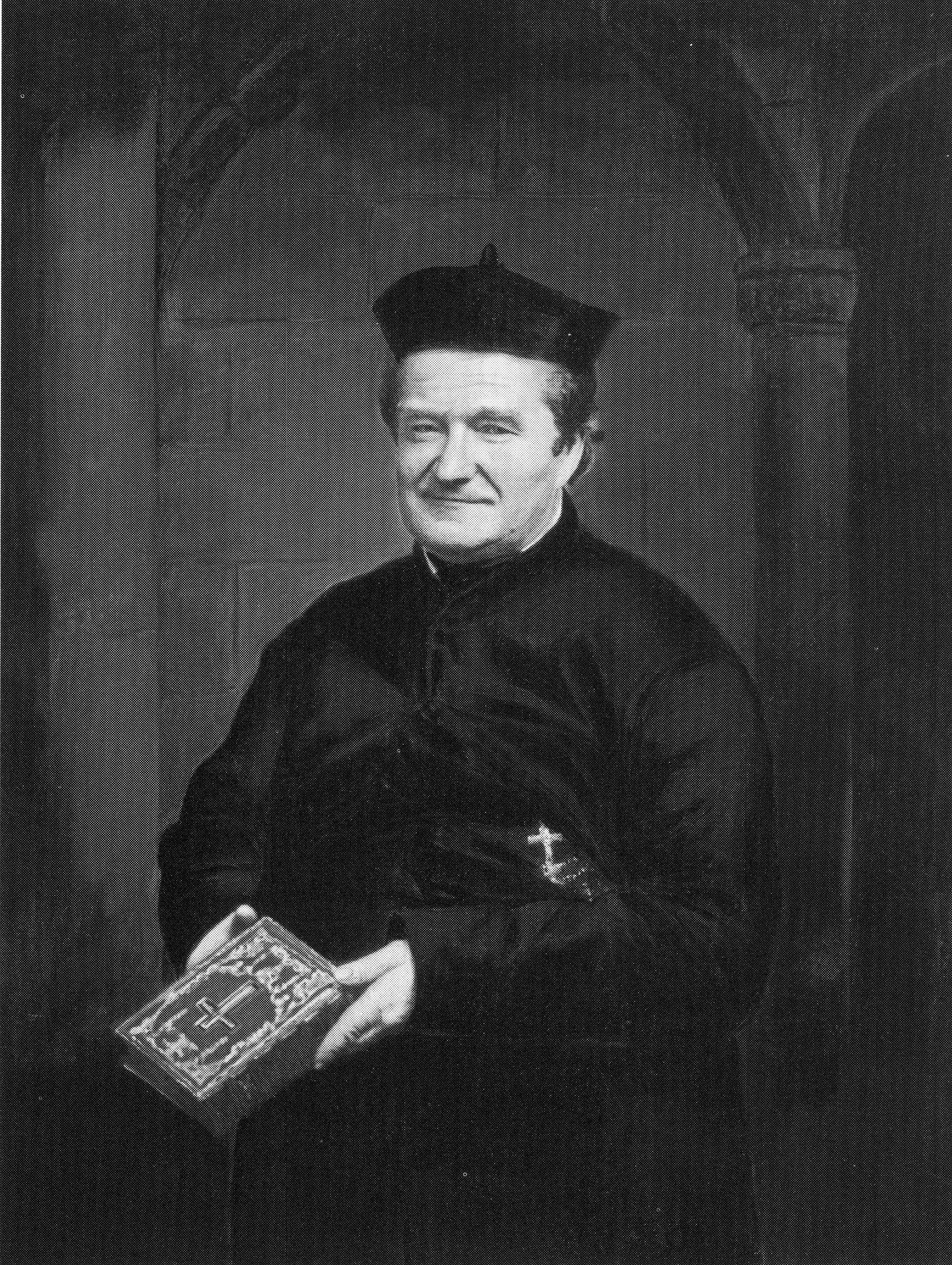 The origins of Saint Joseph’s University go back to the time of the American Revolution. Father Joseph Greaton, S.J. was sent to Philadelphia to establish a mission in 1729. He established Old Saint Joseph’s in 1733. One of the goals that Father Greaton had in mind was the creation of the Jesuit school of higher learning, but two factors prevented this. First, the Catholic population of Philadelphia was not large enough to support a school. Second, the Society of Jesus had been suppressed by Pope Clement XIII because of growing complaints that the Jesuit were gaining too much influence in the governments of Europe. Almost a century went by until talk of a college resumed. The rector of Old Saint Joseph’s, Father Felix-Joseph Barbelin, received word from his Superior in Baltimore to establish a college in the city. On September 15, 1851, Saint Joseph’s College was formed.

The location at Old Saint Joseph’s Church would last only a few years, as the facilities at Willing’s Alley became cramped. The Jesuits bought a building constructed for Saint John’s Parish at Juniper and Filbert Streets. The parish was unable to provide the funds needed to maintain the building, so the space was offered to the Jesuits by Bishop John Neumann. However, financial difficulties meant that the Jesuits had to return the property back to the Diocese in 1860.

Post-Civil War, Saint Joseph's faced the same problems of space that had plagued the school its entire history. In November 1866, Father Barbelin purchased a parcel of land at Seventeenth and Stiles Streets in what is today’s North Philadelphia neighborhood. The College would move there in 1889 once the new structure and the adjoining Church of the Gesú were completed.  A few years after the move, the College was divided into two separate entities: the lower four grades became the “High School Department” (later know as Saint Joseph’s Preparatory School), while the upper four retained the name of Saint Joseph’s College. 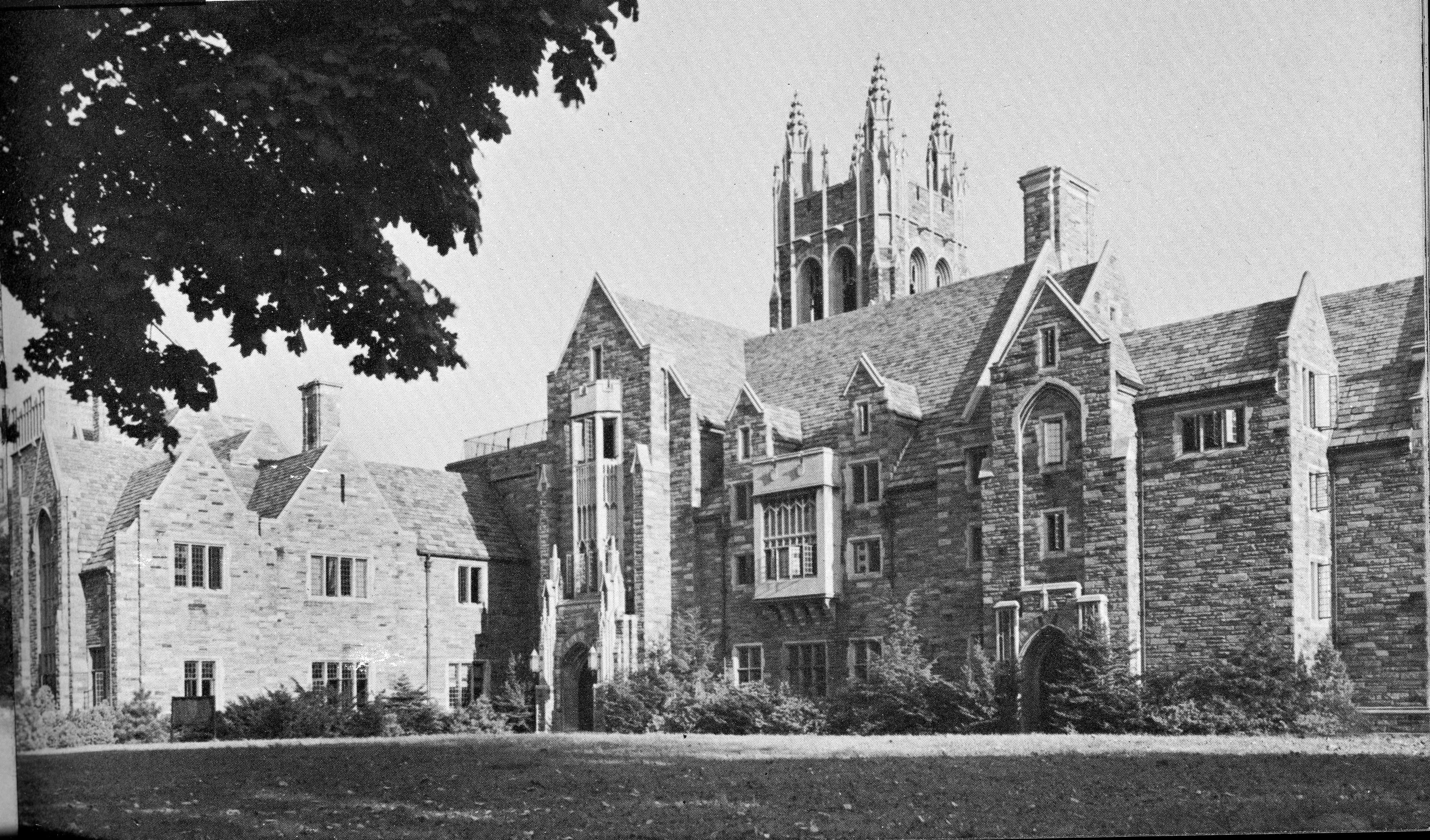 At the beginning of the 1919 academic year, the Jesuits at St Joseph’s realized a bigger school was needed to attract greater numbers of young Catholic men. The neighborhood around Seventeenth and Stiles was changing, becoming more industrial, and Catholics left the working-class neighborhood for the edges of the cities or the suburbs. Many locations in these areas were examined, ultimately settling of an area on the outskirts of the City called Overbrook Farms. The Jesuits, with backing from Dennis Cardinal Dougherty, purchased an initial 23 acre for the new college and broke ground on September 27, 1925. The College officially moved to the new Overbrook location on October 17, 1927, starting the school year at the Seventeenth and Stiles location. Saint Joseph’s Preparatory School would remain at the College’s former home and are still at that location today.