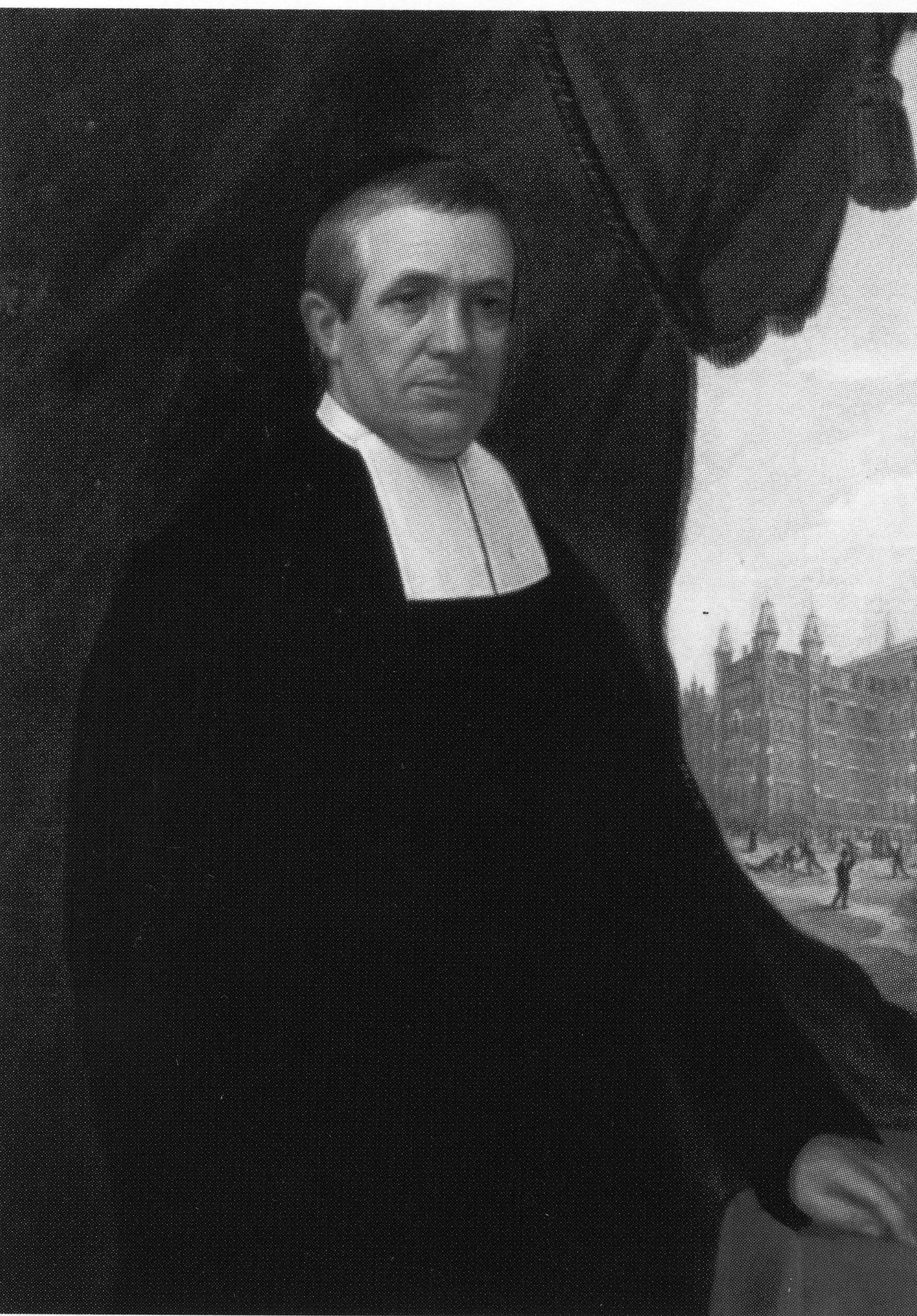 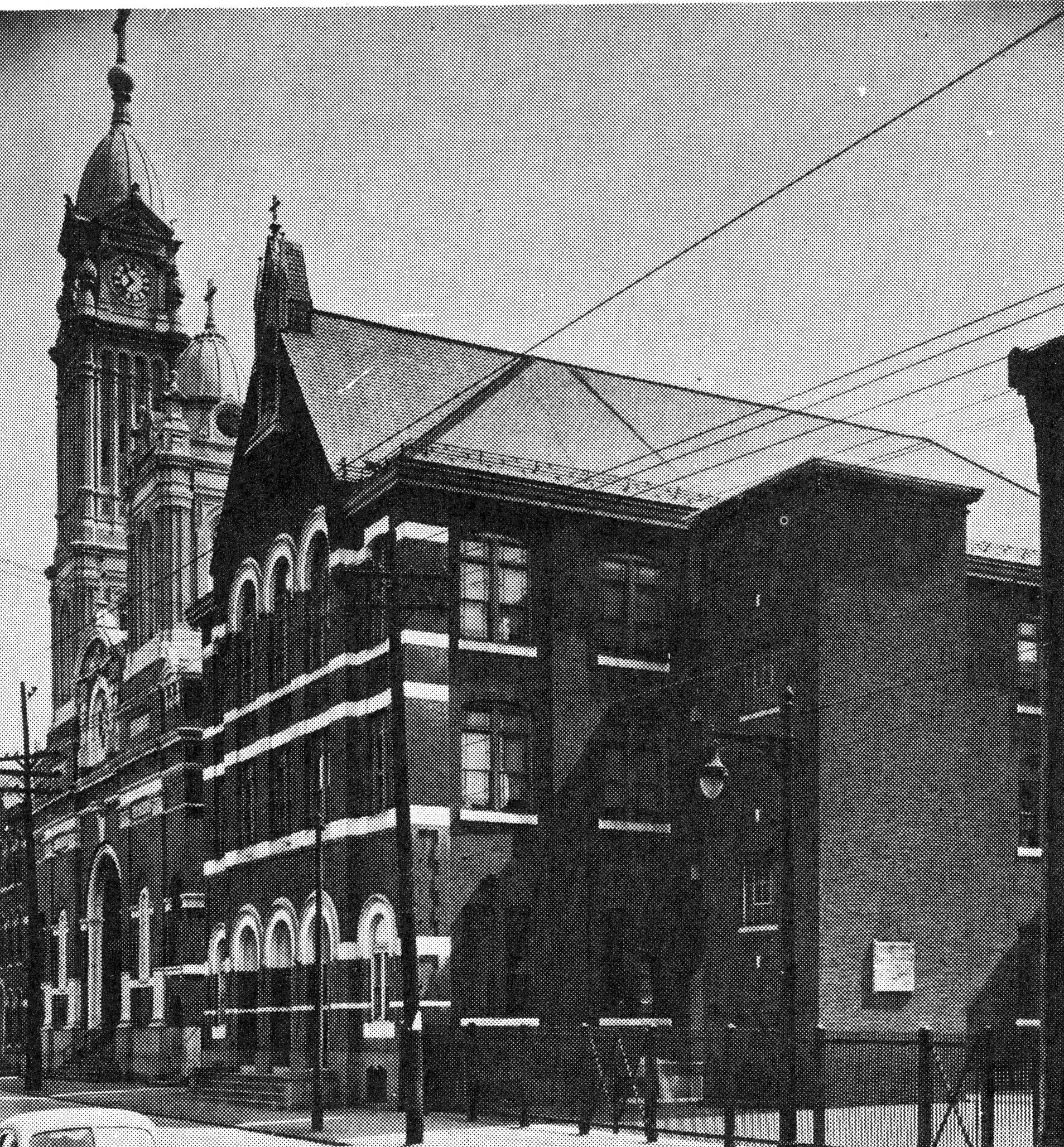 La Salle University has its roots going back to the time of the American Civil War. Earlier, in 1853, the Christian Brothers had been asked to come to Philadelphia by Saint John Neumann, then Bishop of Philadelphia, to take over the teaching at two parish schools. In time, the Order would add a third, Saint Michael’s, and it was here that La Salle’s story began. During the American Civil War, Bishop Wood approached Brother Teliow Fackeldey about opening a college for Catholic men. This was done because both Saint Joseph’s College and Villanova College shuttered their doors (temporarily) due to financial hardships brought by the Panic of 1857. In 1862, the Christian Brothers’ Academy was opened and, a year later on March 20, the Commonwealth of Pennsylvania granted a charter for the creation of a collegiate division. Brother Teliow would be named the institution’s first president, but only held that position for a year. 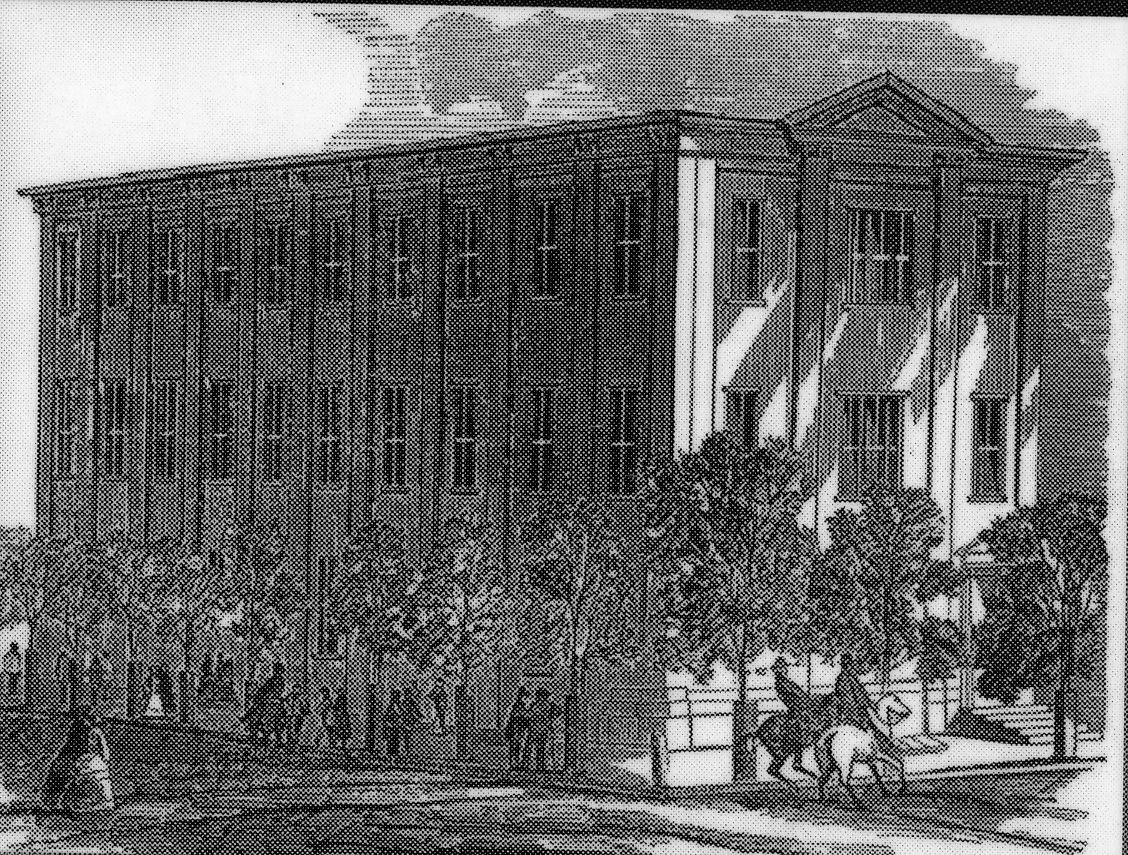 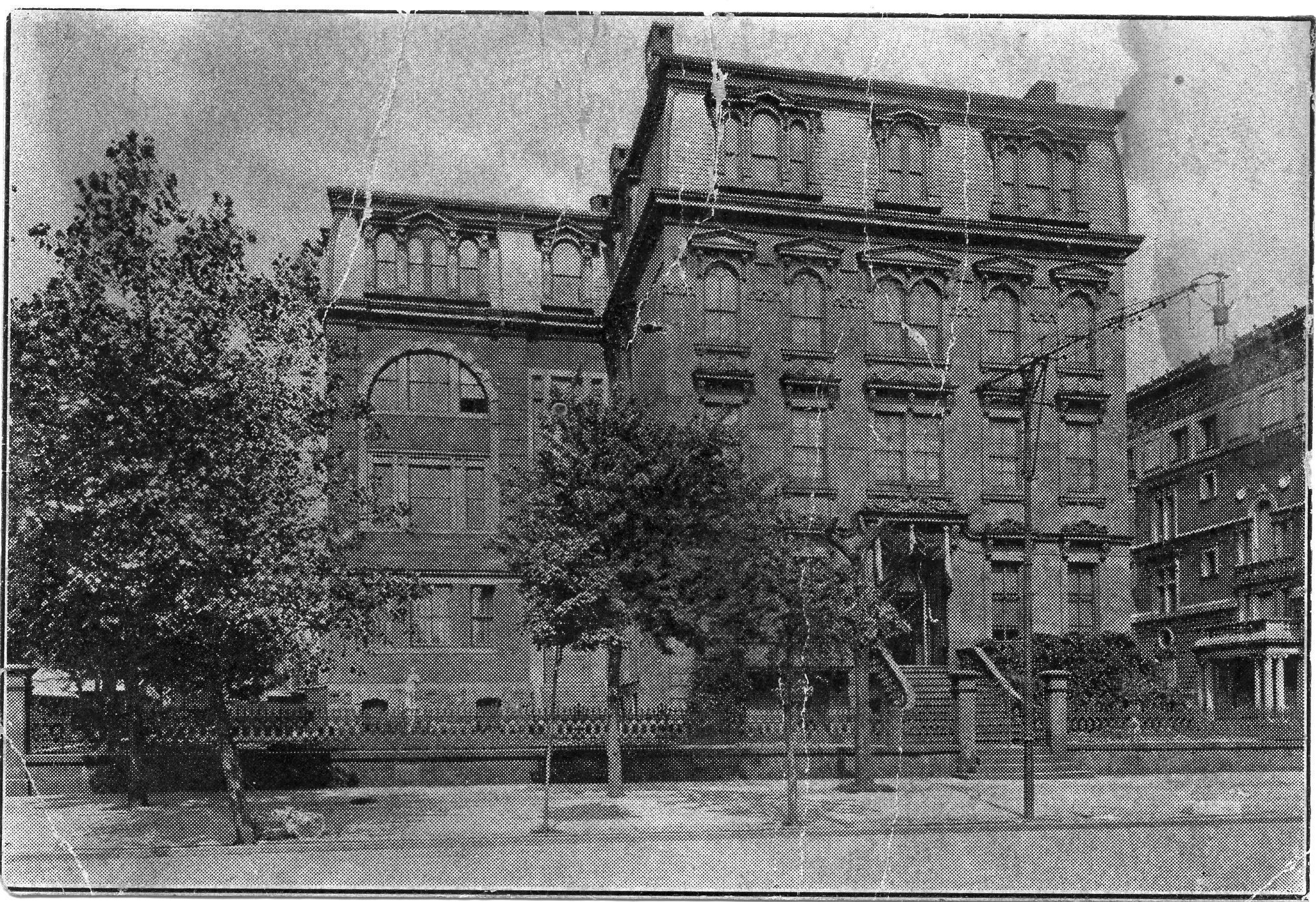 La Salle’s history is similar to that of Saint Joseph’s, in that both schools have occupied various locations over their long histories. La Salle moved to a new location in 1867 at Filbert and Juniper Streets. The location was formally occupied by Saint Joseph’s College. The location was on the northeastern corner of Center Square, an area later occupied by Philadelphia City Hall. As the area around La Salle was being heavily developed, the search for a new home commenced in 1875. It was brought to the attention of the Board of Managers that the Bouvier mansion on North Broad street was up for sale. The mansion had been built for Michael Bouvier, a prominent Philadelphia cabinet-maker and the great-great-grandfather of Jacqueline Bouvier Kennedy. La Salle purchased the property that would become known as “Old 1240” in 1886. A new problem plagued the Christian Brothers at the new facility: the Latin pedagogy. The Christian Brothers had taught Greek and Latin in their American schools, a sharp contrast from their European counterparts who adhered to the ban on teaching the classics by the Order’s founder, Saint John Baptiste de La Salle. The order received a ruling from the Society of the Propagation of the Faith to cease the teaching of the classics. When news of this was made public, enrollment sharply dropped as students transferred to other schools. 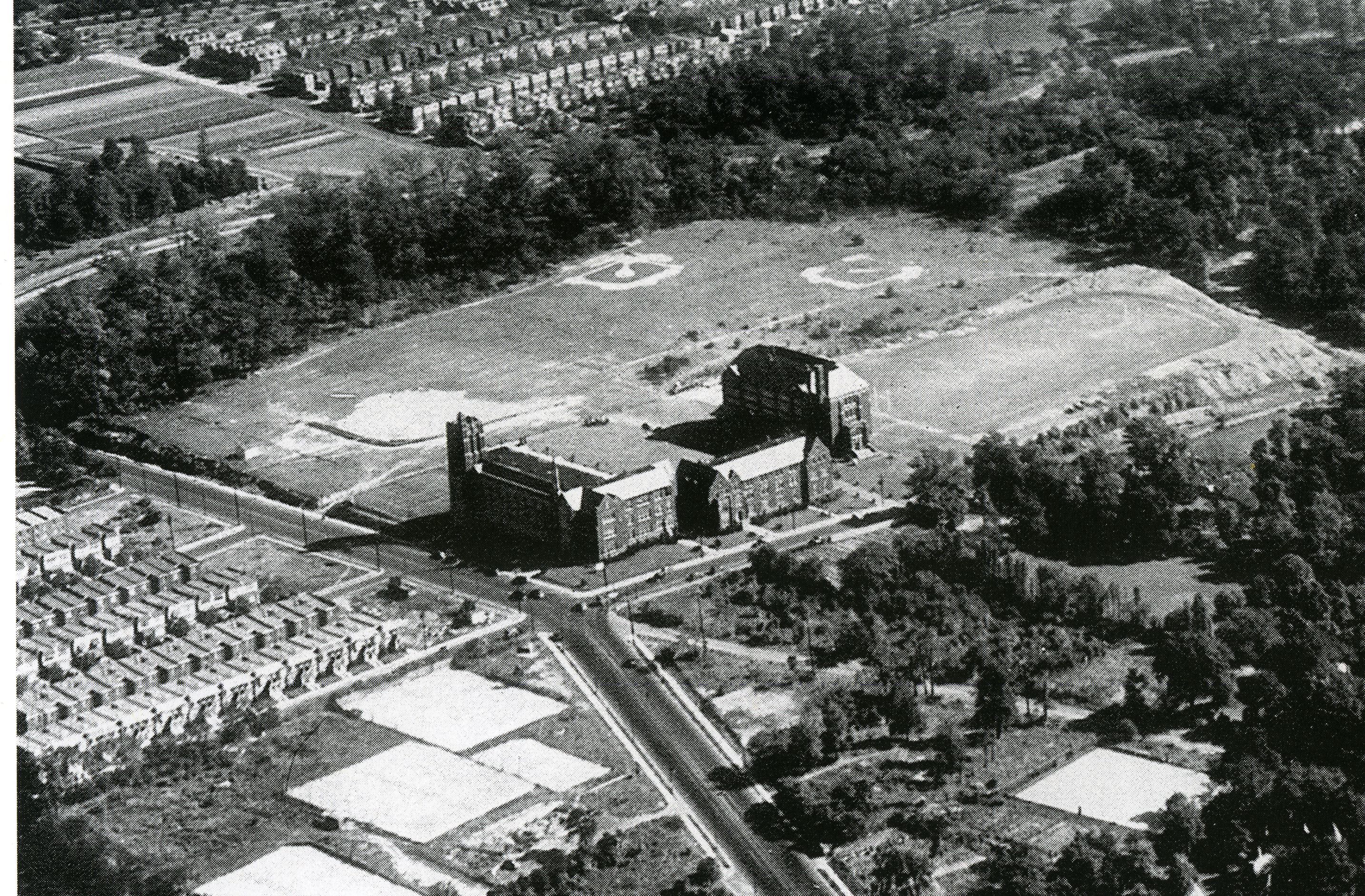 As one could imagine, enrollment declined further as the United States entered the First World War and the future of La Salle College was in dire straits. The administration cut waning programs and introduced new ones. The Latin dilema was brought to an end when the General Chapter voted on the inclusion of the classics again in 1923. Enrollment saw a boost in the mid 1920s and the need for a larger campus was discussed. An area in the northwestern part of the city was considered: the Belfield estate. Belfield was once the home of Colonial artist Charles Wilson Peale. The property was bought by the Christian Brothers in 1926 and construction of the new campus began in 1928. The Academy, now called La Salle College High School, was the first to move to the new campus in 1929, occupying the present Wister Hall. The College moved in a year later and both schools shared the campus until the Academy moved to a new location in 1960.