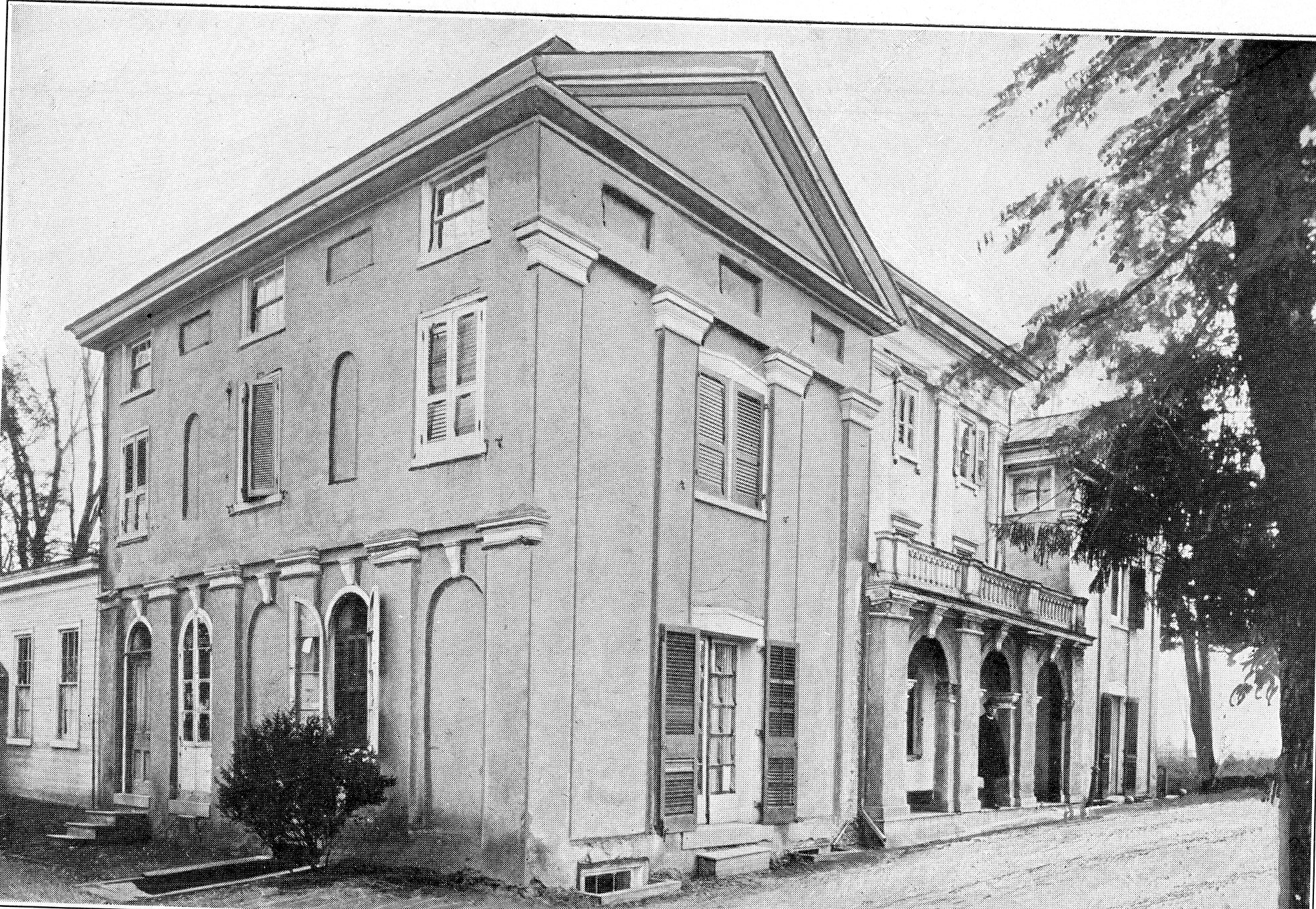 Neumann University was founded by the Sisters of Saint Francis of Philadelphia, an Order started by Saint John Neumann, fourth Bishop of Philadelphia. While in Rome, Bishop Neumann originally sought permission from Pope Pius IX to bring German nuns to Philadelphia to serve the growing German immigrant population. The Pope denied his request and, being a member of the Franciscan Third Order Secular, urged Bishop Neumann to establish a congregation of Franciscan Sisters instead. Bishop Neumann invested three women into the Order in 1855, and named Maria Anna Boll Bachmann (later Mother Mary Francis) as its first Superior. Outgrowing their initial convent in Philadelphia, the Sisters of Saint Francis of Philadelphia purchased land in Aston, PA, from the Archdiocese that was home to the College Division of Saint Charles Borromeo Seminary.

In 1872, a year after their arrival in Aston, the Sisters opened our Lady of Angels Normal School for the education of the Sisters. At that time, the term “normal school” referred to an institution that was devoted to teacher education. In 1892, the Directress of the Normal School, Sister Eberharda Jones, saw the landscape of Catholic education changing and became an advocate for the establishment of Catholic colleges and universities. The name was changed in 1917 to Our Lady of Angels Higher School when the summer school program initiated two years of college classes. The name was short lived as it was changed to Our Lady of Angels Institute in 1922, when it became affiliated with Villanova College.  A push was made for the establishment of a four-year college in the 1940s, but the onset of World War II would temporarily halt any attempts. 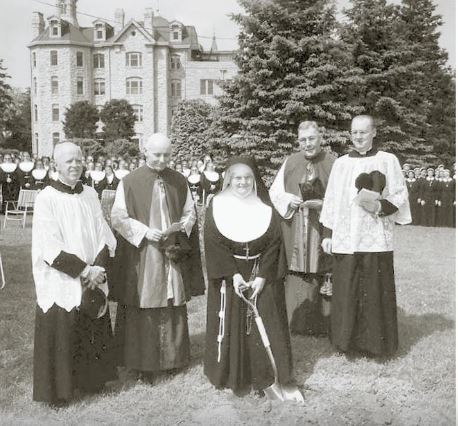 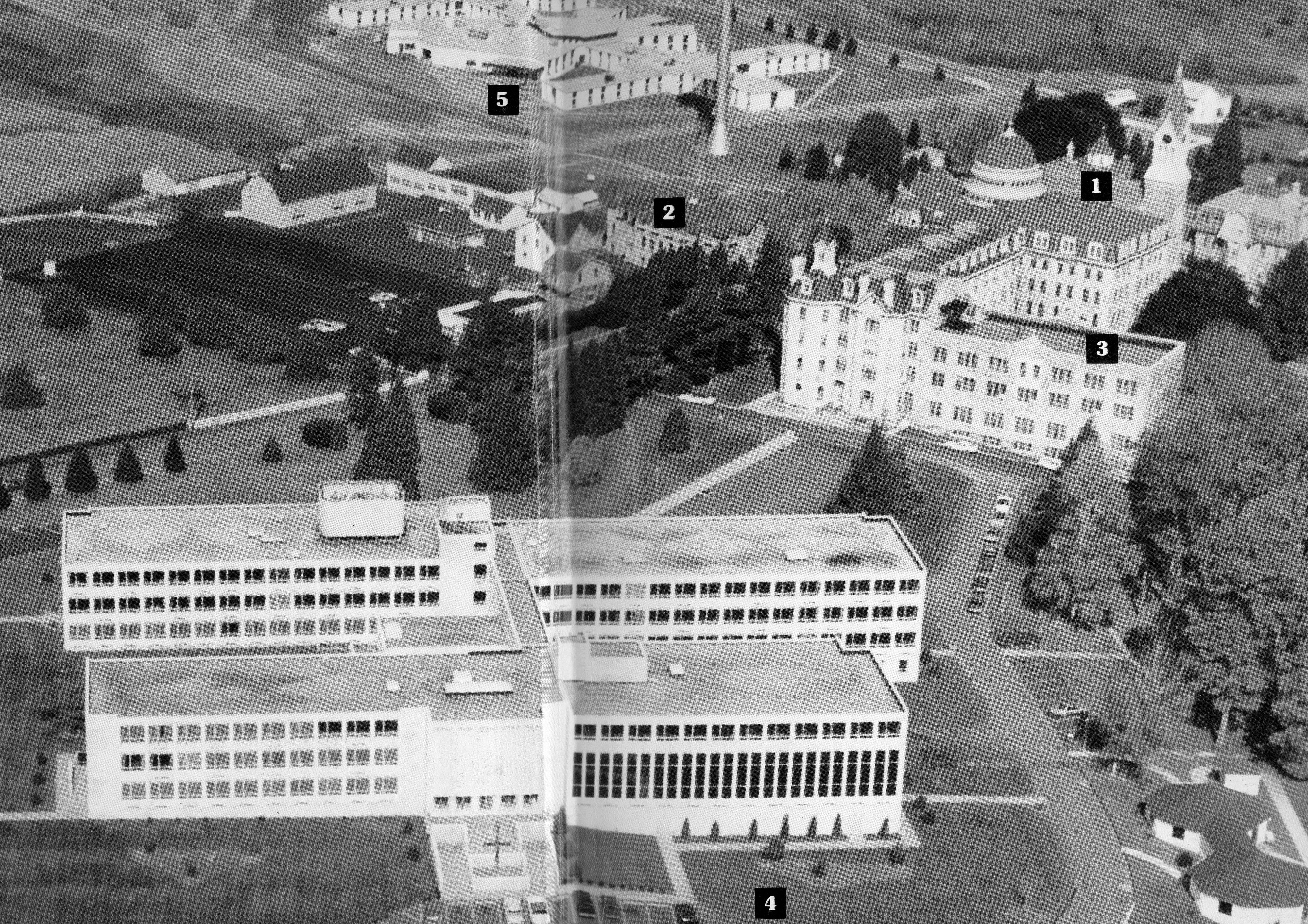 A revival came in 1958 when Sister Everilda Flynn and Sister Agnes Macintyre contacted the Pennsylvania Department of Instruction to see if a four-year college could be established to educate both members of the Sisters of Saint Francis and women in Delaware County. Fundraising efforts were conducted to raise money for the new school, which took many forms such as bazaars, parish collections, and even two musical recordings.  Four years later, with enough money raised and the ability to award undergraduate degrees granted through an affiliation with the Catholic University of America, the dream of a four-year college had been realized. Groundbreaking occurred on May 17, 1964, and the charter was signed on March 3, 1965. In September of that year, the college opened its doors under the title Our Lady of Angels College. The name “Neumann College” came in 1980 to honor the canonization of Saint John Neumann three years earlier.