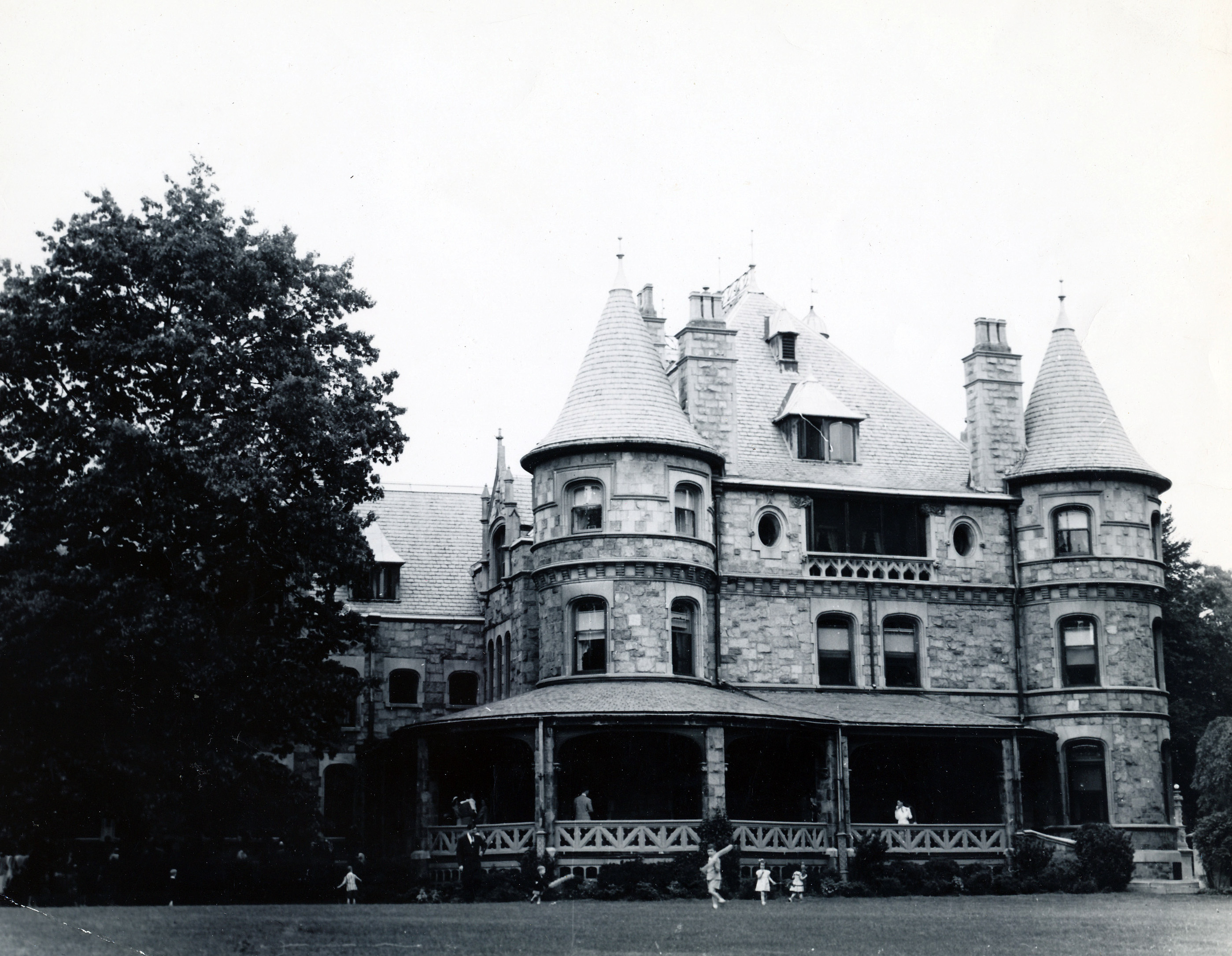 Rosemont College was founded by the Sisters of the Holy Child of Jesus, a congregation started by Philadelphia native and convert, Cornelia Connelly. Cornelia believed that education was best accomplished when each student was trusted and cared for. The order was founded in England and sent Sisters to the United States to promote their charism by opening schools. The congregation, under the guidance of Mother Marie Joseph Dalton, purchased the Rathalla estate in Rosemont. Rathalla was the estate of Philadelphia distiller and later president of the First National Bank Joseph F. Sinnott.  Joseph died in 1906, and in the years following his death, his children sold the home to the Sisters of the Holy Child of Jesus in 1921. 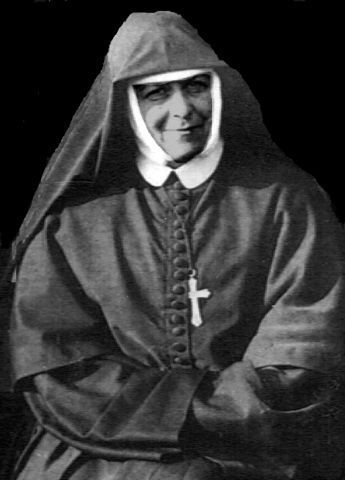 A month later, the college was founded under the name “Holy Child College for Women” and opened with seven students. Rathalla became the “Main Building” and included student dorms, housing for the nuns, offices, a dining hall, and classrooms. A year later, the institution was officially given a charter and the name was changed to “Rosemont College,” and Mother Mary Dolores Brady served as its first President. To alleviate the cramped quarters of the Main Building, the former stables were named “Old Mayfield” and converted into a science lab, lecture rooms, art studio, and dorm rooms.