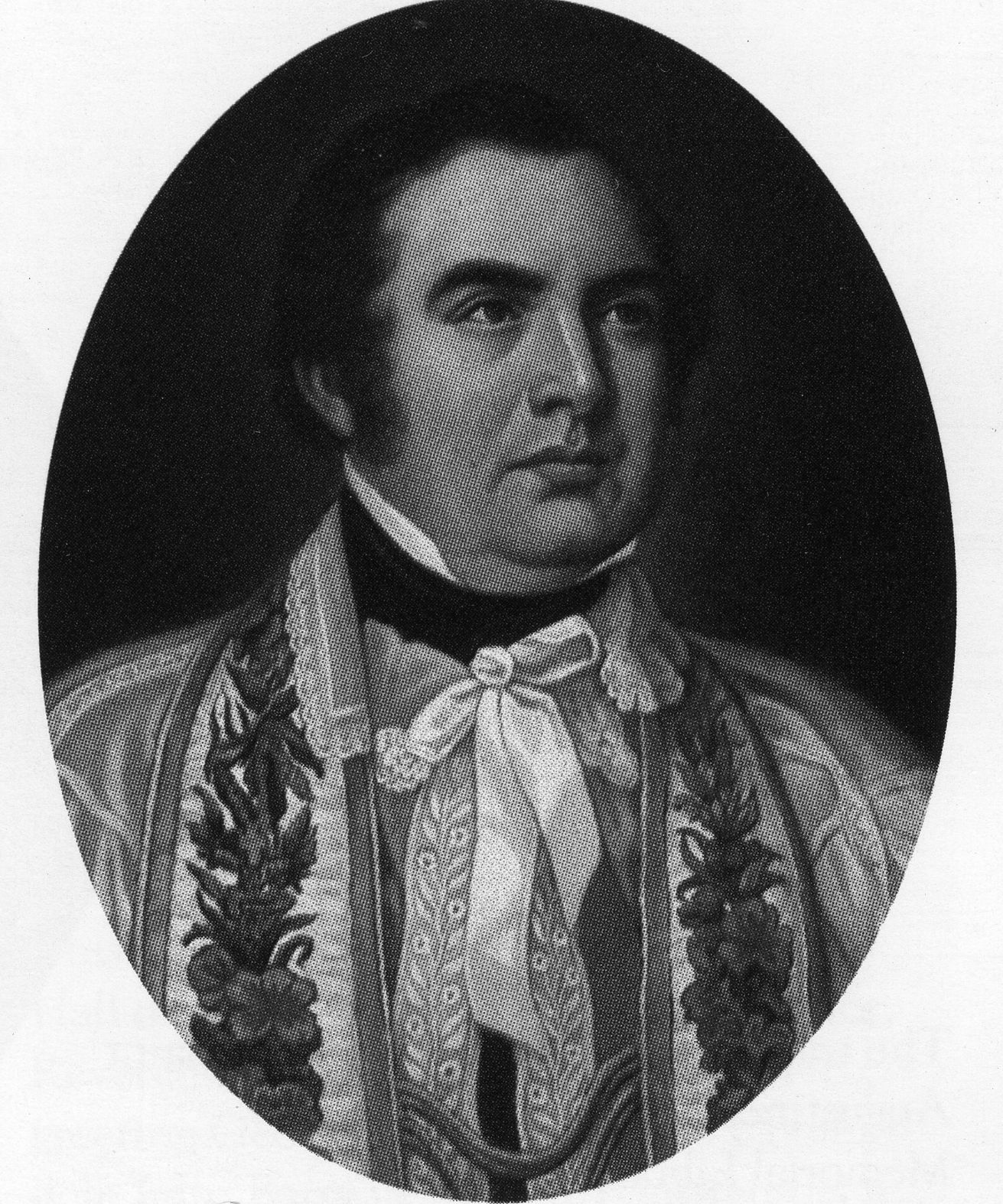 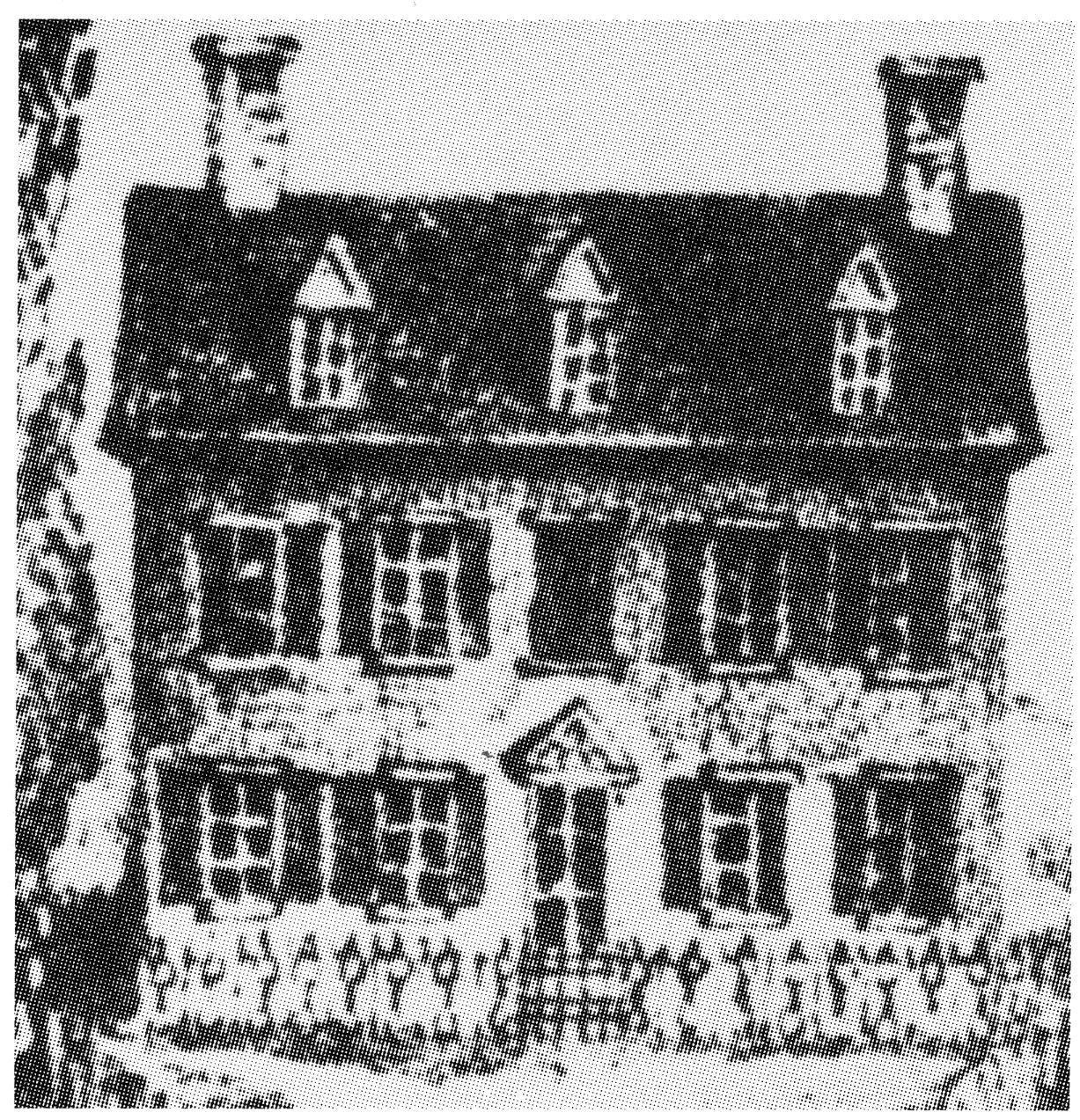 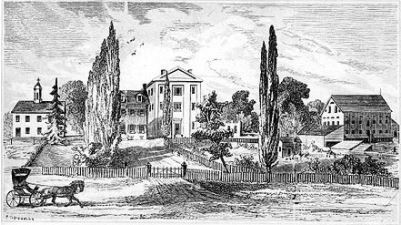 The institution known as Villanova University had its roots in Philadelphia at the turn of the 19th century. The Order of Saint Augustine, founded in 1244, established their presence in America in 1796. Four years later, Saint Augustine’s Church was built on land purchased by Reverend Matthew Carr, O.S.A., the vicar general of the Order in America. In 1811, St Augustine Academy for Men was founded.

There were only three Augustinians assigned to Philadelphia in the 1830s: Reverends John P. O’Dwyer, Patrick E. Moriarty, and Thomas A. Kyle. These three men would be instrumental in the founding of Villanova. On October 13th, 1841, Reverends Kyle and Moriarty made the journey west to the Belle-Air estate of the late John Randolph. Randolph was a Philadelphia merchant, former Revolutionary War lieutenant, and a devout Catholic originally from Maryland. On January 5, 1842, the title to Belle Air was granted to the Brothers of the Order of Hermits of St. Augustine. Reverend O’Dwyer was sent to Europe shortly after to find recruits for the small Augustinian order in Philadelphia. He returned with two additional Augustinians and was made president of the new college. Mass was said in the parlor of the Belle-Air mansion on August 28, 1843, where Reverend O’Dwyer christened the new college and monastery Villanova. A month later, classes began with ten students in the former Belle-Air mansion. In fact, the building served as the college and dormitory for both students and faculty. Students lived in the attics, the priests and teachers on the second floor, the brothers above the kitchen, and the classes were in the parlors. A note should be made that, though the term “college” is used here, it does not have the same meaning as it does today. Today, it would be considered an Academy or Preparatory School.

Tragedy struck both Villanova and the Augustinians in the mid-1840s. The city of Philadelphia was experiencing the Nativist Riots of 1844, which saw a boiling over of the anti-Catholic sentiment in the United States. Saint Augustine’s was burned to the ground and, because funds went to repairing the church over the new college, Villanova would shut its doors in February of 1845. The college would open again in March of 1846 and saw many new buildings built, including a new College Building to alleviate the crowded quarters in the Belle-Air mansion. In 1848, one of biggest achievements came when the governor of Pennsylvania, Francis R. Shunk, incorporated the school and gave it the power to grant degrees. This is where one would see a division between the “academy” and the “college.” Villanova closed yet again due to the Panic of 1857. They would remain closed until the conclusion of the American Civil War in 1865. Since 1865, the school has stayed open and greatly expanded. In 1922, the academy, then known as Saint Nicholas of Tolentine Academy moved to a newly-bought plot in Malvern and changed its name to Malvern Preparatory School.