Cathedral of Saints Peter and Paul 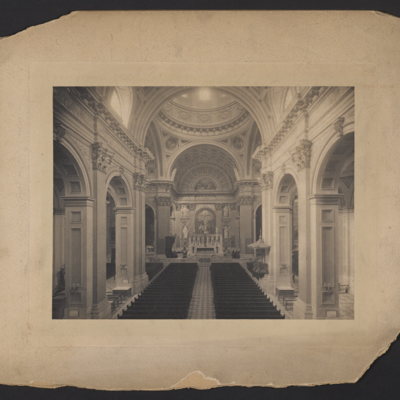 Learn about two major events for the Archdiocese of Philadelphia at the end of the 19th century, the consecration and the lighting of the Cathedral of Saints Peter and Paul.

Protest of the Persecution of the Church in Mexico 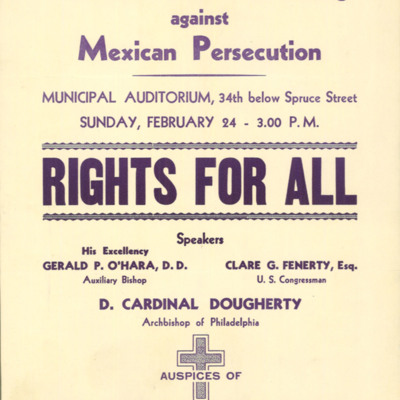 Explore the story of the mass meeting in Philadelphia organized by the American Catholic Historical Society of Philadelphia to protest the persecution of the Church in Mexico.

Teaching the Faith: Origins of Catholic Higher Education in Philadelphia 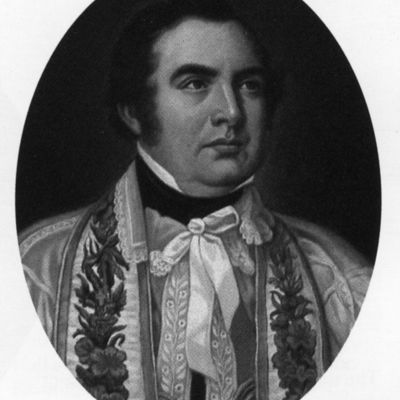 This exhibit explores the creation of Catholic institutions of higher learning in the Archdiocese of Philadelphia. Some institutions were created in response to the increase in the city's population following both the Industrial Revolution and European immigration. Later, as women were given the right to vote in 1920, institutions that had educated young girls expanded to include further instruction. Despite being created at various times, all were founded and continued to be connected to a religious order.

While this exhibit talks about Catholic institutions of higher learning in the Philadelphia area, some may ask themselves "Where is Manor College?" This exhibit was created with the archival records that are preserved by the CHRC, and our archive collects only records of the Roman Catholic rite. Since Manor College is affiliated with the Byzantine Ukrainian Sisters of Saint Basil the Great, information on Manor College would not be part of our collection policy.

The Spanish Lady in the City of Brotherly Love: The Archdiocese of Philadelphia and the Influenza Pandemic of 1918-1919 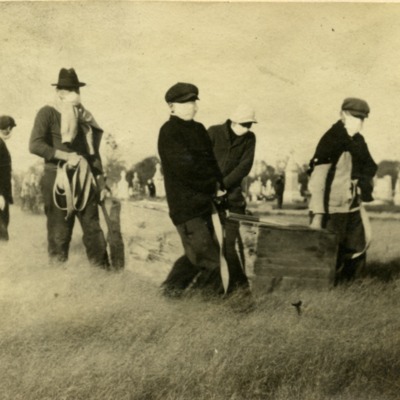 Learn about the deadly Spanish Flu epidemic in 1918 and the Archdiocese of Philadelphia’s role in fighting it.