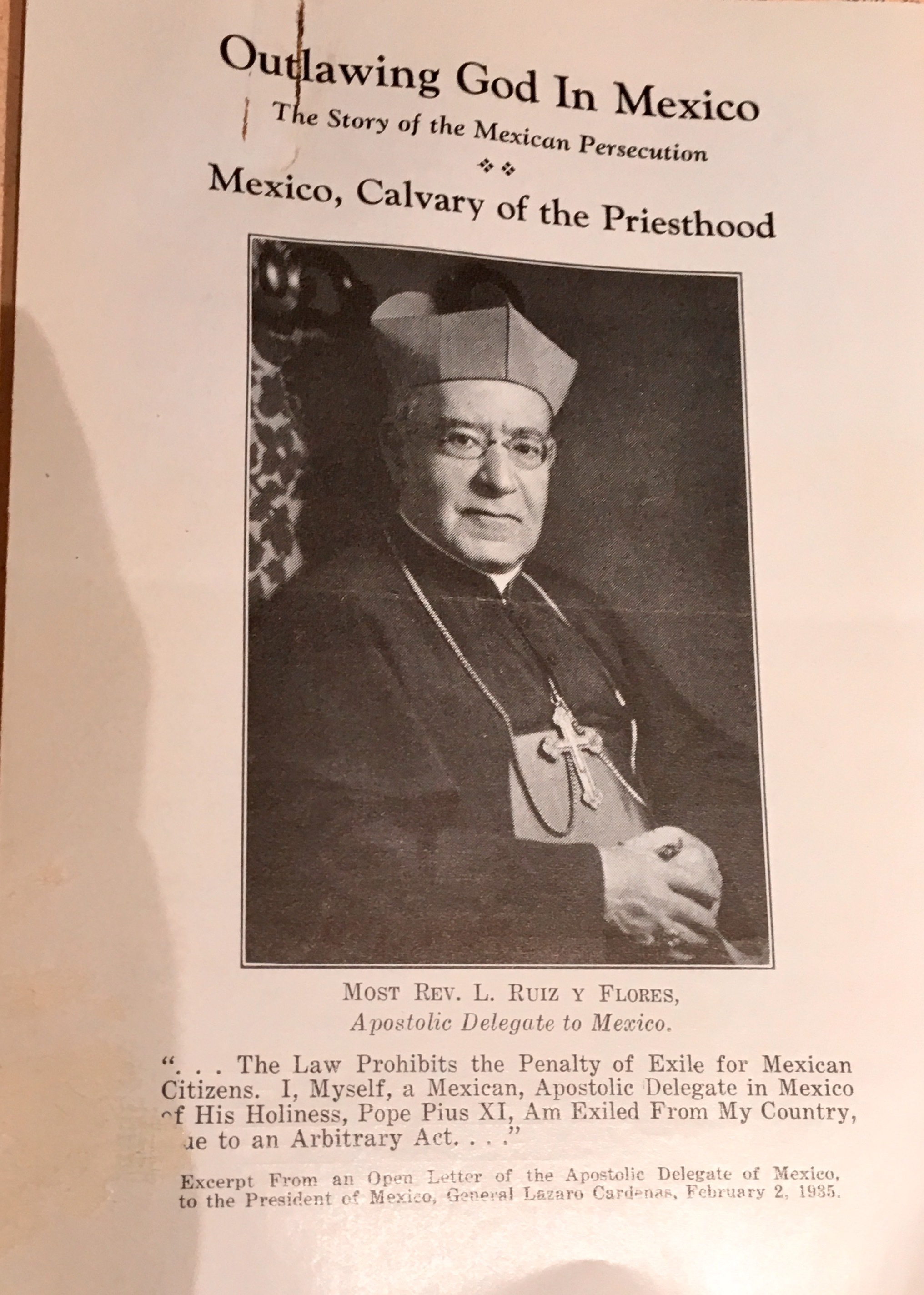 The persecution of the Church became more pronounced with the election of socialist Plutarco Calles as president of Mexico in 1924. The clergy was removed from the Catholic hierarchy and placed under the direct control of the state. To limit their numbers, priests had to be licensed and many faced deportation or even murder. As the government began to close parishes and seize church property, many communities were left without a priest.